HomeGermanyDespite the bad weather, there are long queues at Oktoberfest in Munich
GermanyTourism
18.09.2022, 10:30

Despite the bad weather, there are long queues at Oktoberfest in Munich 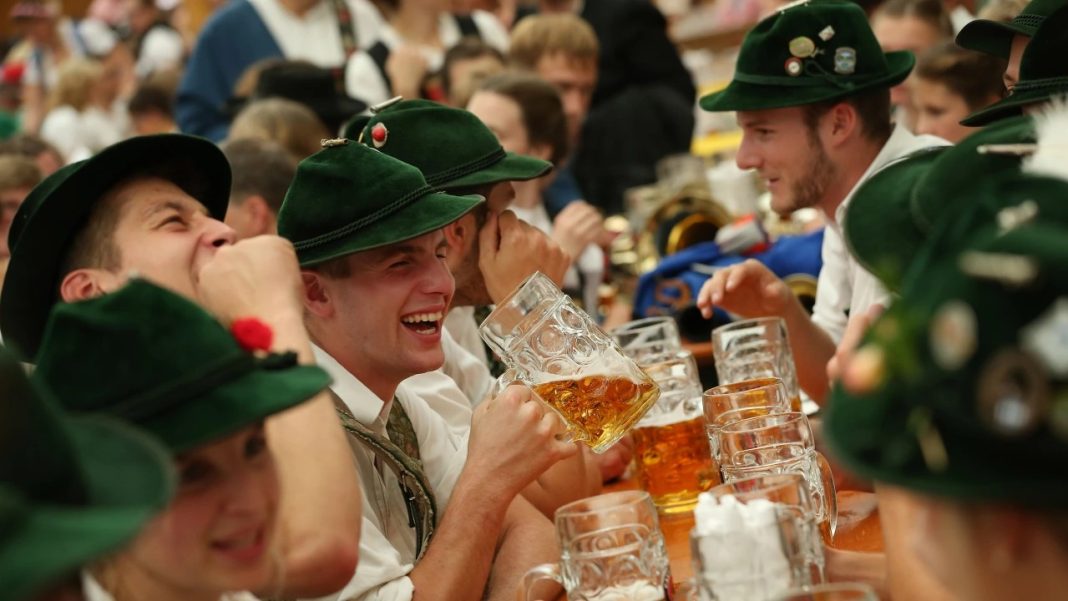 Munich residents and visitors are eager to attend the first Oktoberfest since 2019 lined up yesterday morning, hours before the famous beer festival opened in the Bavarian capital.

Already at five o’clock, men and women dressed in traditional Bavarian costumes lined up near the tents, although the first beer barrel was opened late in the evening. Few people were wearing protective masks, and some visitors appeared to have already had their first drinks, DPA said.

The earlier a person arrives at the festival, the greater the chance to get into one of the most popular tents. However, some impatient first visitors had to endure not particularly good weather. Men in short leather pants waited for the opening of the festival all night, although the temperature dropped to 10 degrees and it rained periodically BTA notes.

More than 6 million tourists will come to Germany for the 2022 Oktoberfest, who will drink 8 million liters of beer