Daily Mail: passengers of the plane gave birth to a US citizen at an altitude of 10 thousand meters 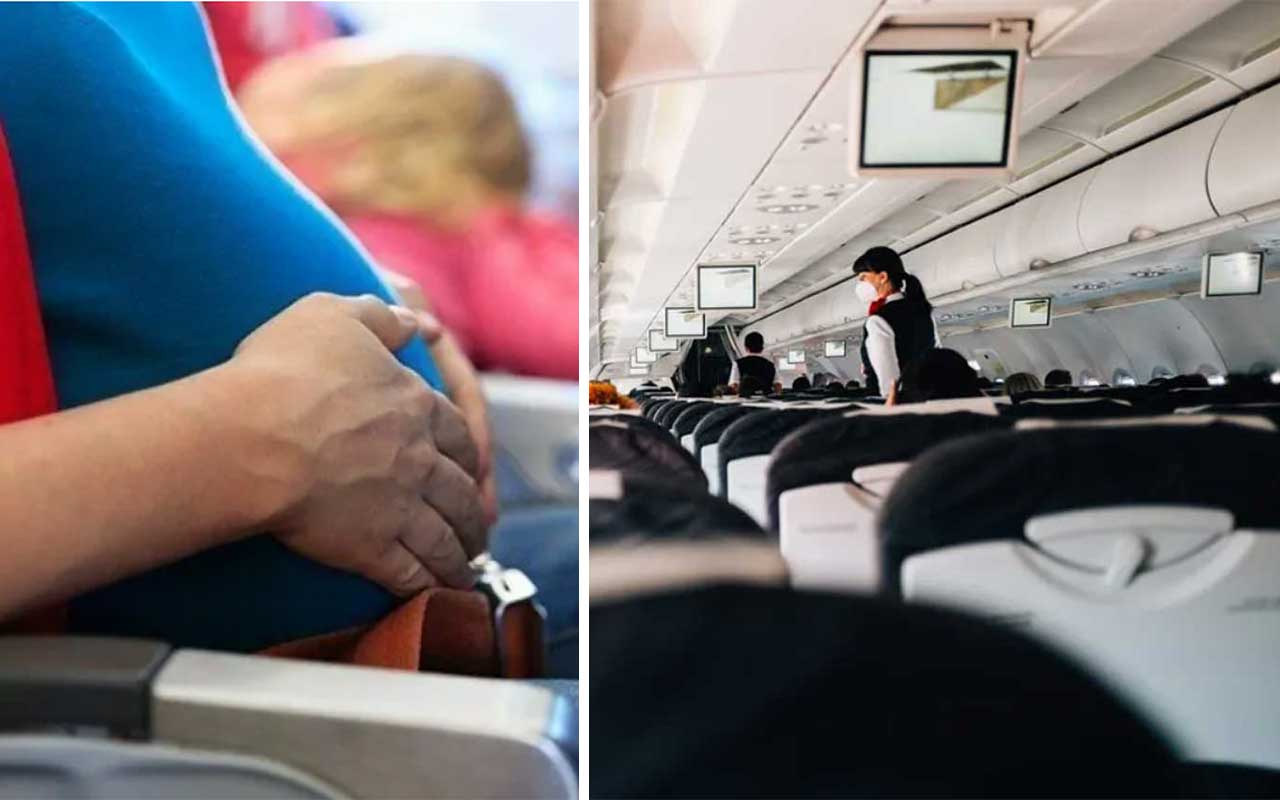 Passengers of an airliner flying from the United States to the Dominican Republic took birth at an altitude of 10,000 meters. A 21-year-old passenger with a 32-week pregnancy was due to give birth in another month, but as soon as the plane gained altitude, the woman’s waters broke. The boy was born safely.

About half an hour after takeoff, 21-year-old Kendria Roden of Hartford, Connecticut’s water broke. The crew on the speakerphone asked for help from passengers with at least some medical experience. There were four of them on board.

The woman in labor was placed in the back of the cabin, where they set up an impromptu delivery room. Just 20 minutes later, a boy weighing 1560 grams was born. The child was born prematurely. According to Kendria, she was 32 weeks pregnant and the doctor cleared her for air travel.

In honor of the unusual birth, the boy was named Francis Skylin.

The newborn, who was born prematurely under such unusual circumstances, had to spend four days in the intensive care unit, but now the boy is doing well.

The mother was very worried about the baby’s citizenship, but officials confirmed that the boy born at an altitude of 10,000 meters is an American.