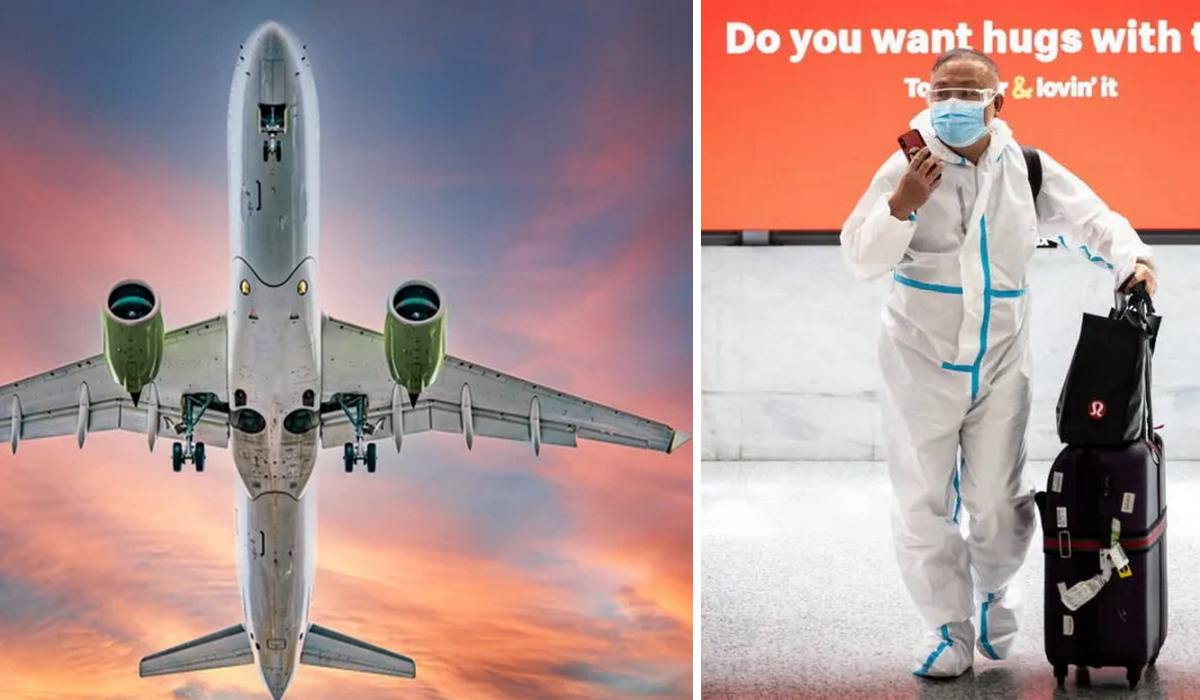 The coronavirus restrictions are back again: a strict mask regime is again being introduced during flights on airplanes and when staying at the airports of the largest American country. We are talking about Brazil, which became the first country to revive covid practices. The reason has officially named the return of Covid-19, as well as an increase in the number of cases against the background of a further increase in the number of tourists. Mandatory face masks will be introduced from November 25.

In a written statement from Brazil’s health surveillance agency (Anvisa), the use of masks, previously recommended for at-risk groups since August, is now mandatory. The decision was made after a meeting of experts on this issue. “Protective measures should be re-introduced, especially non-drug protection measures such as the use of masks in public transport, airports, and closed spaces,” the agency added. The risk is even higher due to the increase in the number of tourists at airports for reasons such as school holidays and New Year’s parties.

At the same time, Osvaldo Cruz (Fiocruz), the largest medical research fund in Latin America, announced that the number of cases of Covid-19 increased in 15 states, including the most popular among tourists Rio de Janeiro and Sao Paulo.