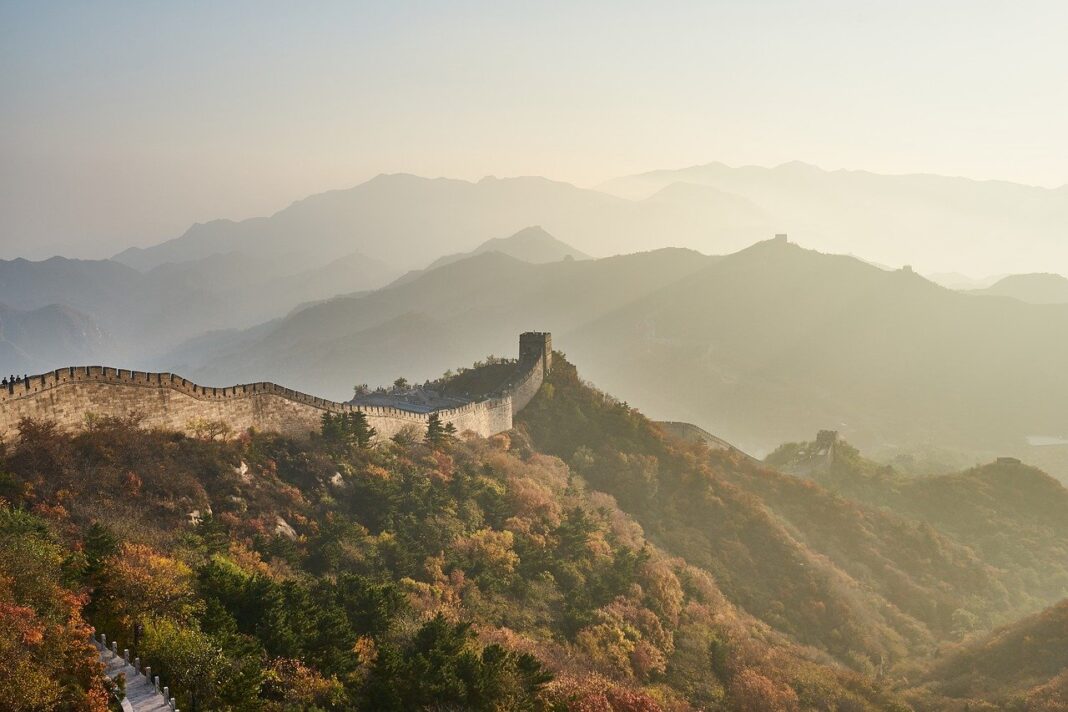 The Covid-19 pandemic is having an impressive impact on the tourism industry worldwide. However, some countries are beginning to see the light at the end of the tunnel.

One of these countries is China, whose tourism is showing very promising signs of recovery as the country’s health situation stabilizes. Clearly, domestic tourism, which is part of China’s tourism sector, has benefited most from the recent easing of government travel restrictions.

Promising statistics of the Spring Festival

In the context of the tour industry, the Spring Festival in February played a vital role. According to official data, the number of travelers to the country’s most famous tourist destinations, such as Shanghai or Beijing, has reached the level of 2019.

It is interesting to note that the popularity of more traditional types of travel has grown. City tours and family trips were especially popular with Chinese vacationers.

China’s airlines have also benefited from the growth of China’s tourism sector. In February, almost 24 million passengers were flown inland. This is an incredible increase of 187.1% compared to 2020.

These figures are very encouraging, as they are almost consistent with the data for the same period in 2019. This surge in tourism demonstrates the obvious desire of the Chinese to travel. 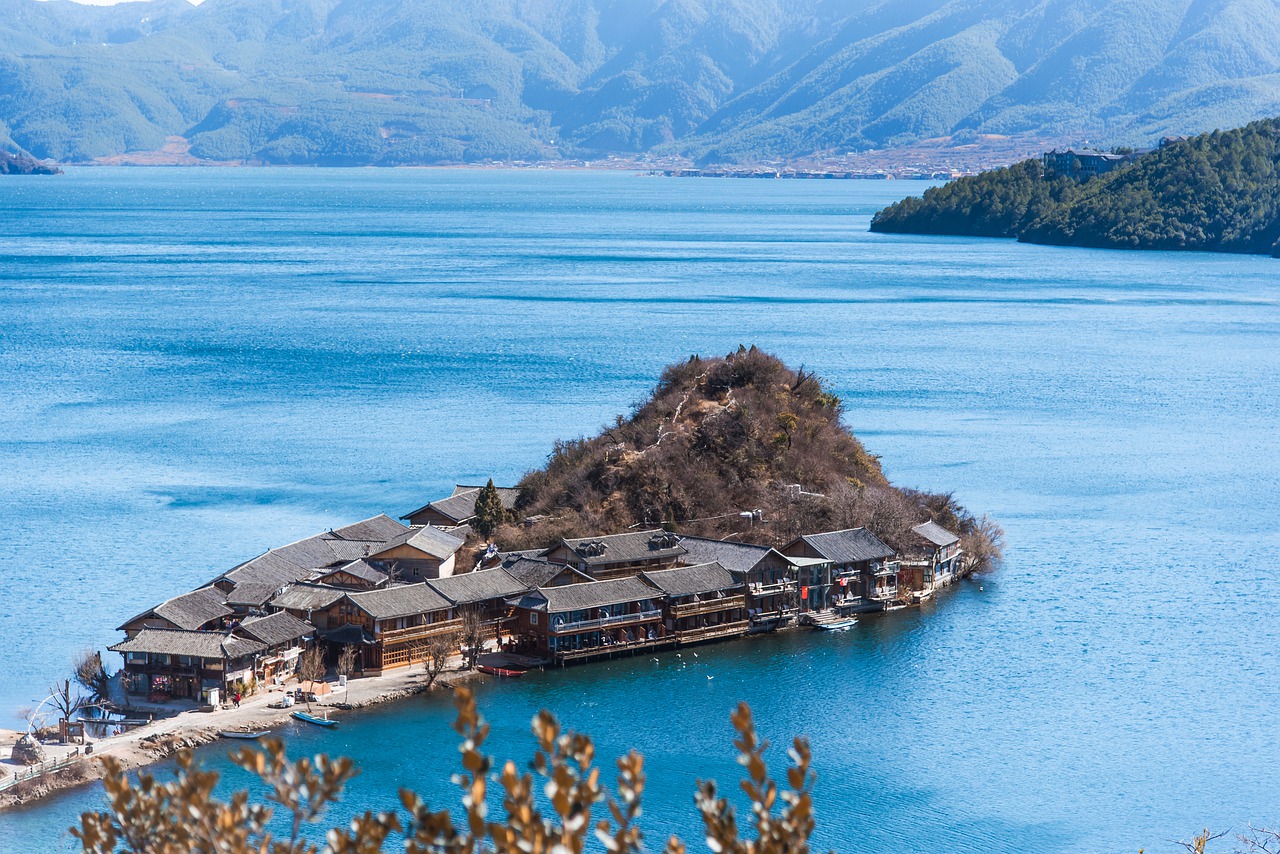 Restrictions on travel to Beijing

As a result of the positive epidemiological situation, the Chinese capital has decided to lift some travel restrictions to facilitate the recovery of the sector. For example, people who come from certain areas will no longer be required to take a negative Covid-19 test. Moreover, temperature checks will be limited and most businesses will be able to operate at 75%. Thus, in the coming weeks we can expect further growth in the tour industry in the Chinese capital.

Increasing the number of bookings

In general, the situation looks much better than in other parts of the world. According to the data, the number of bookings for the Qingming Festival in April increased by 4.5% compared to 2020.

This is probably not surprising, given the fact that the pandemic at this time last year was in full swing. However, it is noteworthy that the number of bookings on May 1, the first day of Labor Day, is now greater than on the same day in 2019.

Chinese vaccine as an advantage

There are also signs of recovery in terms of international travel for the Chinese tourism sector. The Chinese government has decided to make it easier for foreigners who want to come to the country to apply for a visa.

Under this new rule, foreigners vaccinated with the Chinese vaccine will be able to apply for a business visa on the basis of pre-pandemic requirements. The same applies to family members of Chinese citizens living abroad.

It is also interesting to note that, according to Chinese Foreign Minister Wang Yi, China is ready to negotiate mutual recognition of vaccination with other countries.

At present, it seems that Chinese tourism is on the way to a full recovery, at least in the domestic tourism sector.

This is confirmed by official estimates, according to which during the year there are 4.1 billion trips across the country. This is an impressive 42% increase over last year. Revenue is also expected to grow, in particular, by 48% to $ 507 billion.