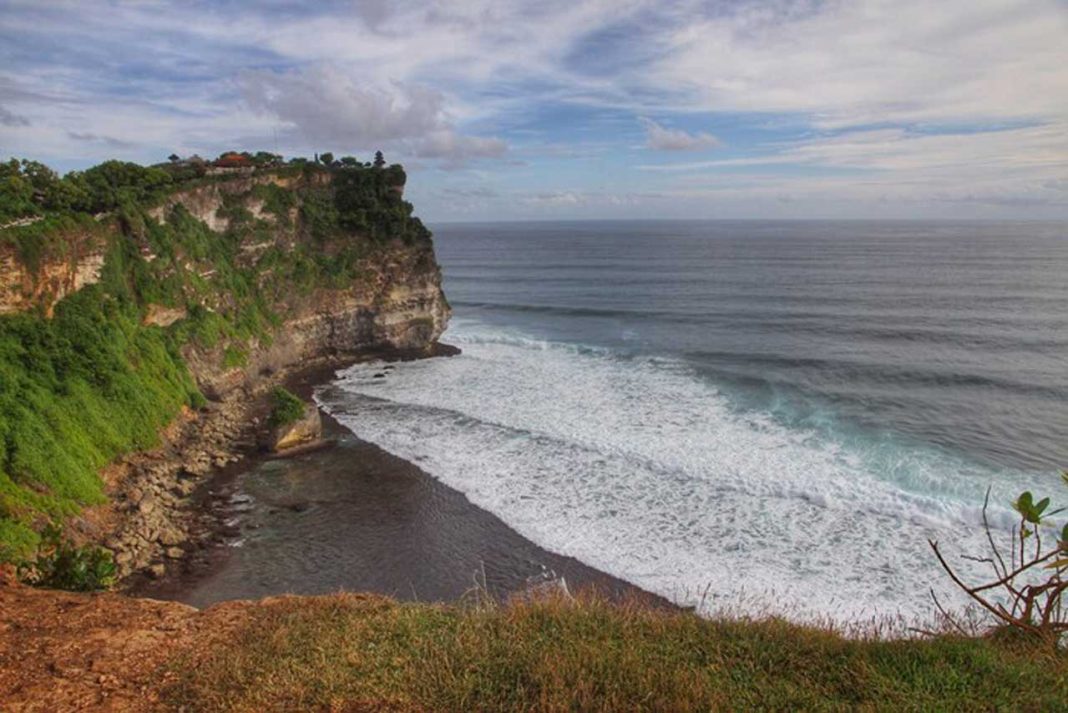 According to ANTARA, Indonesia’s National Meteorological Agency warned the authorities in Bali, where the G20 summit will be held in mid-November, that catastrophic floods are expected on the island in the near future.

Bali is particularly vulnerable due to the “inexorable” shrinking of its coastal buffer zones, experts say.

Recall that in recent weeks in Bali there have been several floods, which affected several areas of the island. The G20 summit in Bali will take place on November 15-16.