HomeGreat BritainBritish tourists will be taken to Spanish resorts on helium airships instead...
Great BritainSpainTourism
17.06.2022, 12:41 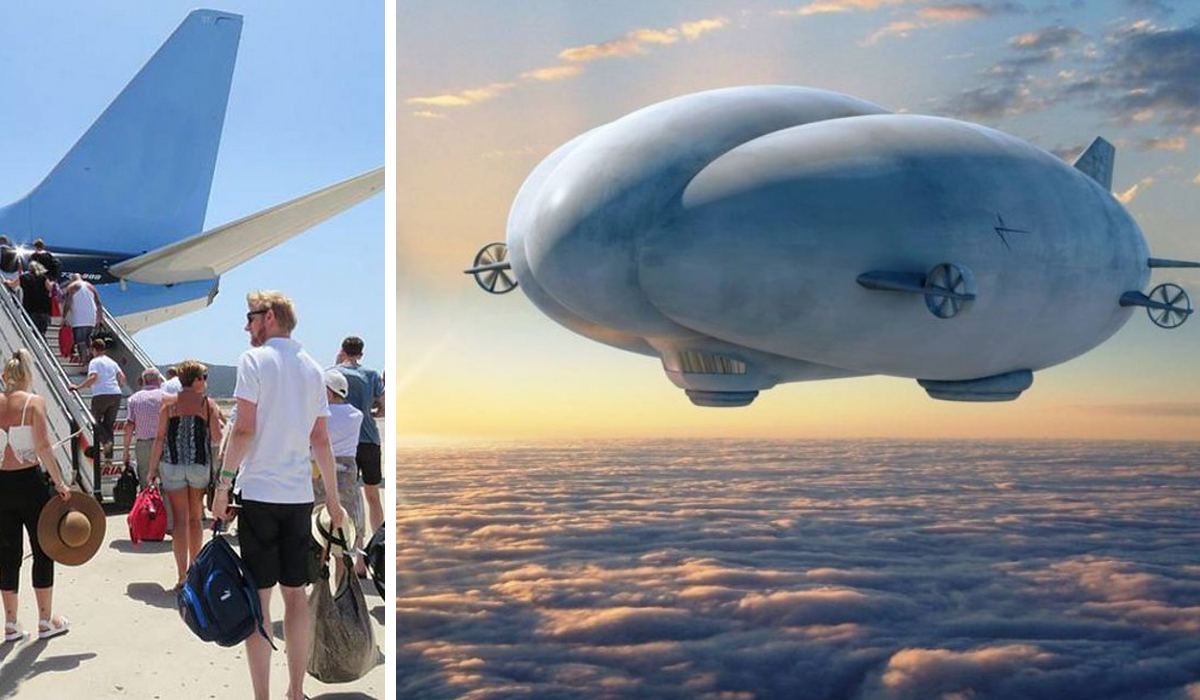 The British company has signed a contract for the supply of helium airships to the Spanish airline. In the future, these airships will take tourists to Spanish resorts instead of planes, although the ship was originally intended to monitor the gathering of intelligence in Afghanistan, said Hybrid Air Vehicles.

A small company based in Bedford, Hybrid Air Vehicles (HAV), has announced that it has signed an agreement to provide ten of its unique helium airships to the Spanish airline. It was specified that each aircraft can carry 100 passengers. A new “green” aerospace manufacturing facility is expected to be built in South Yorkshire, which could be an incentive for green aviation.

“Hybrid aerospace can play an important role as we move to cleaner forms of aviation, and it’s great to see the UK at the forefront of technology. This agreement expands the capabilities of the revolutionary Airlander 10 aircraft of British production and design in the skies of Spain,” said Business Secretary Kwasi Quarteng.

A company spokesman said the airship would have a carbon footprint of about 4.5 kg per tourist, compared to 53 kg of jet aircraft per passenger.

Spanish carrier Air Nostrum hopes to lift airships into the air by 2026. This can be an exciting innovation for air travel. Carlos Bertomeu, the head of the carrier, said: “Airlander 10 will significantly reduce emissions, so we have signed an agreement with HAV. Sustainability, which is good news for everyone, is already an indisputable fact in the daily activities of commercial aviation.”

The airline did not specify which routes it will use airships, but they can also be used on domestic Spanish routes. For example, trips from Barcelona to Palma de Mallorca, which, according to HAV, will take about four and a half hours. However, HAV said its model is suitable for long-distance travel and can be used for travel between Belfast and Liverpool or long-distance routes to the United States.

Airlander is designed to provide a better future for sustainable aviation services, build new transportation networks and provide rapid growth opportunities for our customers. Our partnership with Air Nostrum Group as the airline launching Airlander 10 paves the way for this future, said Tom Grandy, CEO.

The company hopes to sell 265 Airlander aircraft over the next 20 years. The calculation is simple: the world is struggling with climate change, and many airlines are looking for more environmentally friendly options.

Air transport is one of the main sources of pollution in the world and accounts for about 2% of all carbon dioxide emissions. Many airlines have committed to reducing carbon emissions over the next decade, but progress has been extremely slow. Moreover, tourists in first-class places emit on average four times more emissions than the economy seat in the same aircraft.

Earlier, the DIP reported that “In the resorts of Spain, tourists will no longer be allowed into restaurants and bars without a dress code.”