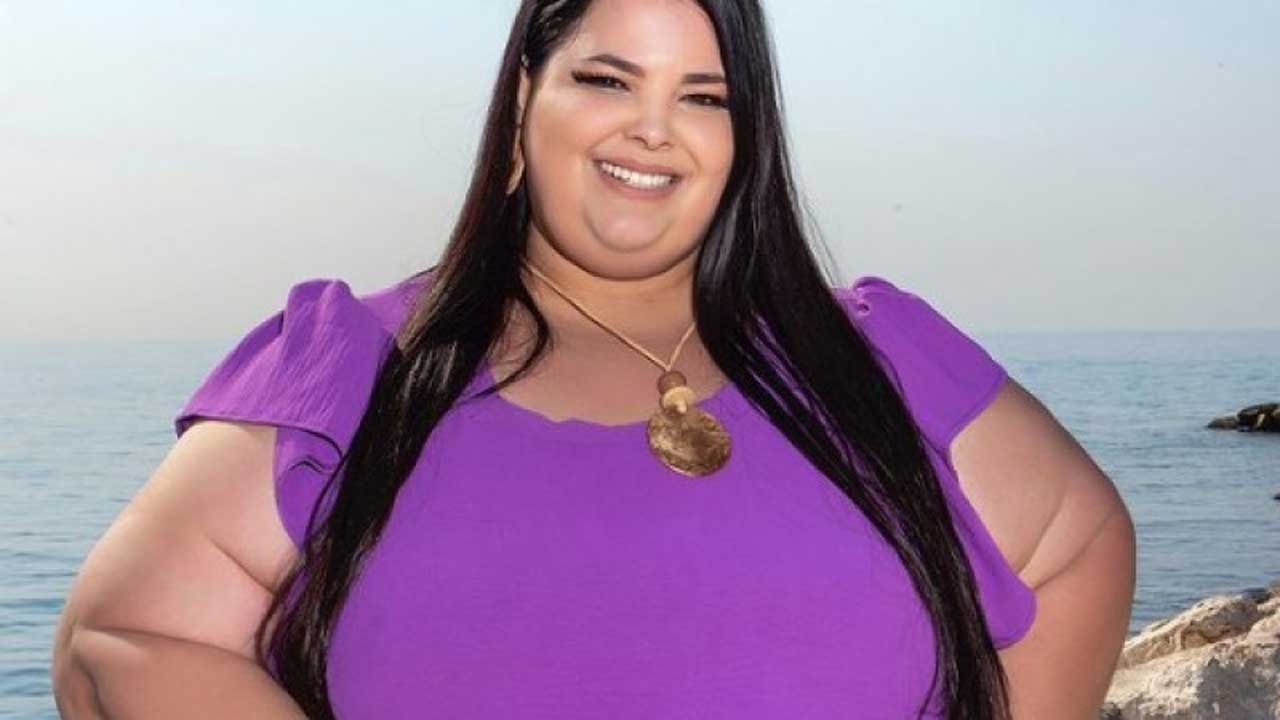 A plus-size model from Brazil said she was not allowed on a Qatar Airways flight due to her weight.

38-year-old blogger Juliana Nehme was on vacation in Lebanon with her family. After the rest, the girl was going to return to her homeland in Brazil on a flight on a Middle Eastern airline. However, according to her, the carrier’s employees refused to let the girl on the plane.

“They deny me the right to travel, but I flew here with Air France and everything went well, I had no problems,” the girl said in her video message to subscribers on social networks.

Juliana also said that the money for the unused ticket was not returned to her, saying that the girl needed to purchase a new key for business class.

Previously, Rumeisa Golgi, the tallest living woman in the world, flew from her native Turkey to San Francisco. Thus, she drew the attention of the world’s airlines to the availability of flights for people with disabilities.