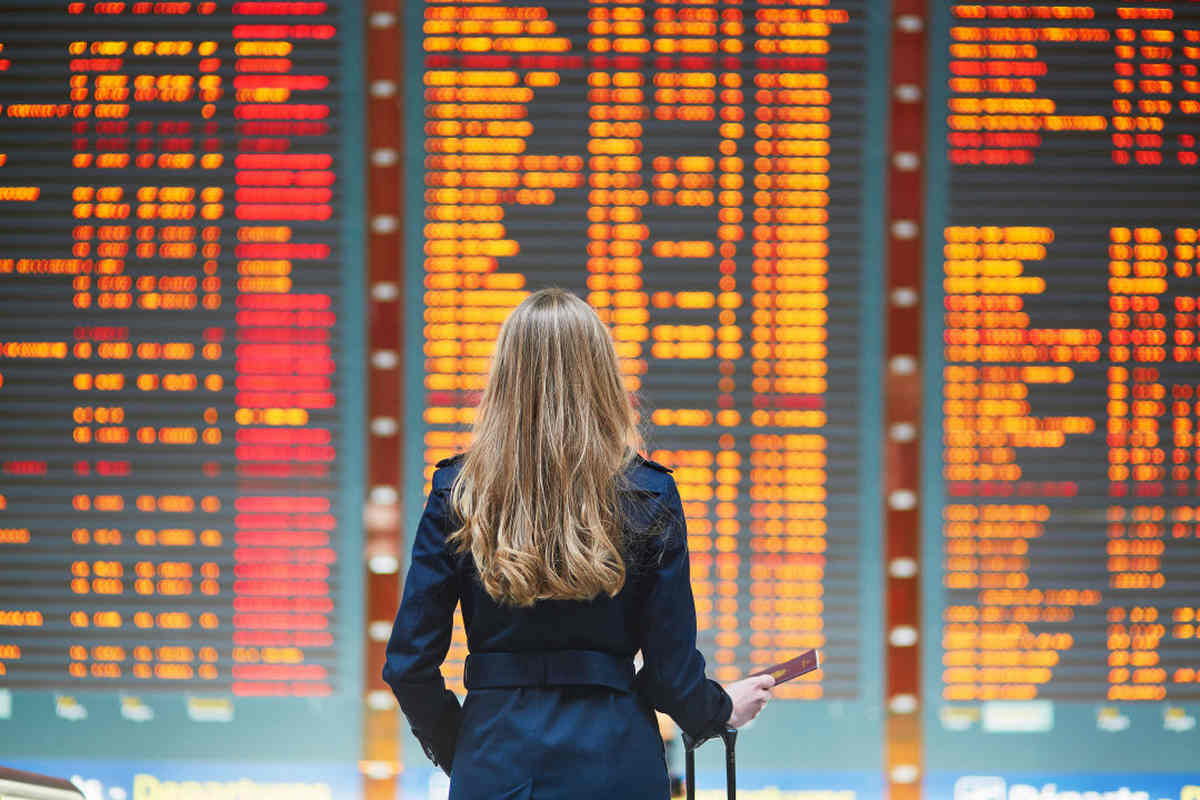 Berlin-Brandenburg Airport has canceled all passenger flights scheduled for today.

According to DW, this decision was made in connection with the strike of employees, which began at 3:30 in the morning and will continue until the end of the day.

According to the message, the flights were either canceled or rescheduled. Some flights were rescheduled for Thursday, January 26, and diverted to airports such as Dresden and Leipzig, and many passengers were also rebooked on trains.

The strike will affect about 35,000 passengers who were supposed to pass through the Berlin-Brandenburg airport. The airport was supposed to receive or send 300 flights.

The strike was organized by the Verdi trade union over wages. The union is demanding a 500-euro monthly salary increase for airport and ground handling staff over 12 months as part of a collective agreement.

However, during the negotiations, the employers offered a much longer contract. The union said it expects up to 1,500 workers to take part in the strike.

On June 27, 2022, the ground staff of the German Lufthansa airline announced a strike. About 134,000 passengers were stuck at the airports. Most flights were canceled in Munich and Frankfurt am Main. The trade unions demanded a salary increase of almost 10% or at least 350 euros for 20,000 workers.

On October 1, 2021, 16 European airlines pledged to provide more accurate information and pay compensation to passengers in the event of flight cancellations within seven days.