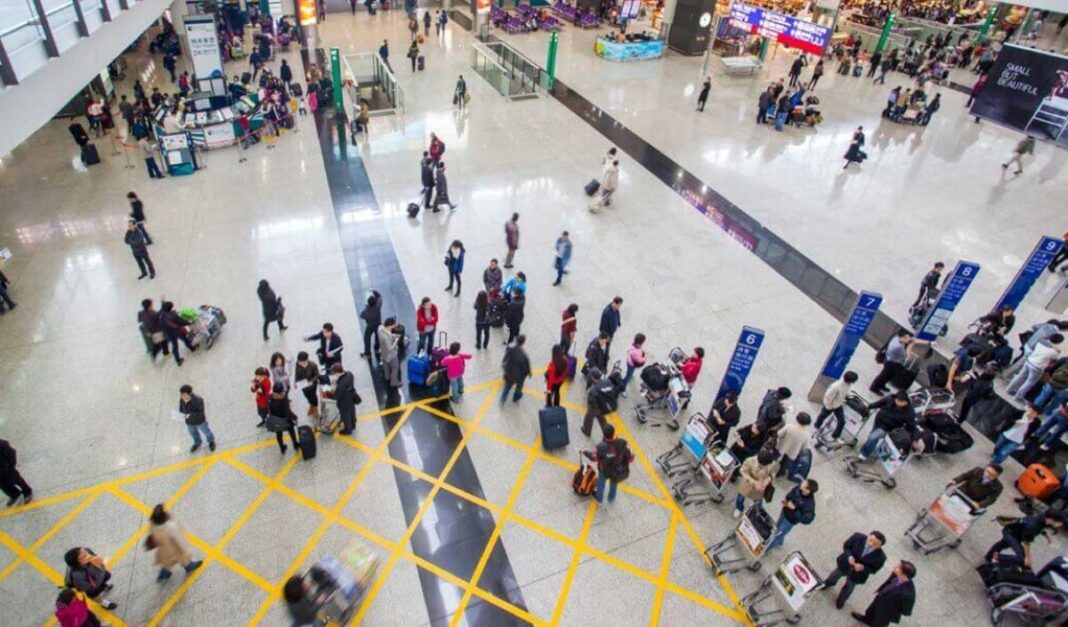 The Covid-19 pandemic has plunged the travel industry around the world into an unprecedented crisis. While some regions are waking up quite briskly from their extended hibernation, others will unfortunately take a little longer to recover.

In particular, the Asian continent is likely to feel the effects of the pandemic for a longer period compared to countries in Europe and the Americas that have been rapidly opening up to the world in recent weeks.

From China to Japan

According to the Economist Intelligence Unit (EIU) in its Travel-ready Index for the Year, the tourism sector in Asia, and the northeast in particular, will not return to pre-pandemic tourism levels until 2024 at the earliest.

The main reason for this is China’s very strict entry and exit policy, as the country is a key source market for many tour destinations in the region.

Some of the countries “least prepared” for a tourism recovery include Taiwan, Japan, Laos and Brunei, as well as the already mentioned China, which intends to continue its radical Covid-19 policy for at least the current year. This will obviously affect both the territories of Macau and Hong Kong.

Japan also seems to be in no rush to welcome foreign tourists, despite the improvement in the country’s pandemic situation. Although it should be noted that since April the government has allowed 10,000 travelers a day to enter.

Prime Minister Fumio Kishida recently emphasized this in person. “The exact schedule has not yet been determined,” he said. The general background of the speech sounded as if he wanted to reassure his compatriots and assure that the foreigners would not return in the near future.

The contrast of reopening countries to tourists in the west and in Asia is strikingly different. While countries in Europe and North America have been closing and reopening over the past two years, Asian countries have been much more cautious.

Experts note that in the current situation, the tourism sector in Asia is actually forced to start from scratch. The most difficult part will be negotiating with airlines, which are currently very cautious about planning future routes due to general instability.

In this context, one should not forget the rise in oil prices, inflation, as well as the general uncertainty about the future associated with the war in Ukraine. In general, it is clearly a difficult situation, the resolution of which will take time. At least until 2024.

The biggest beach club in Southeast Asia opens in Bali

Budan imposes a duty on tourists: $ 200 per night