HomeGermanyAmerican and German carriers are allowed to carry Apple AirTag on board...
GermanyLifeStyleTourism
16.10.2022, 21:01 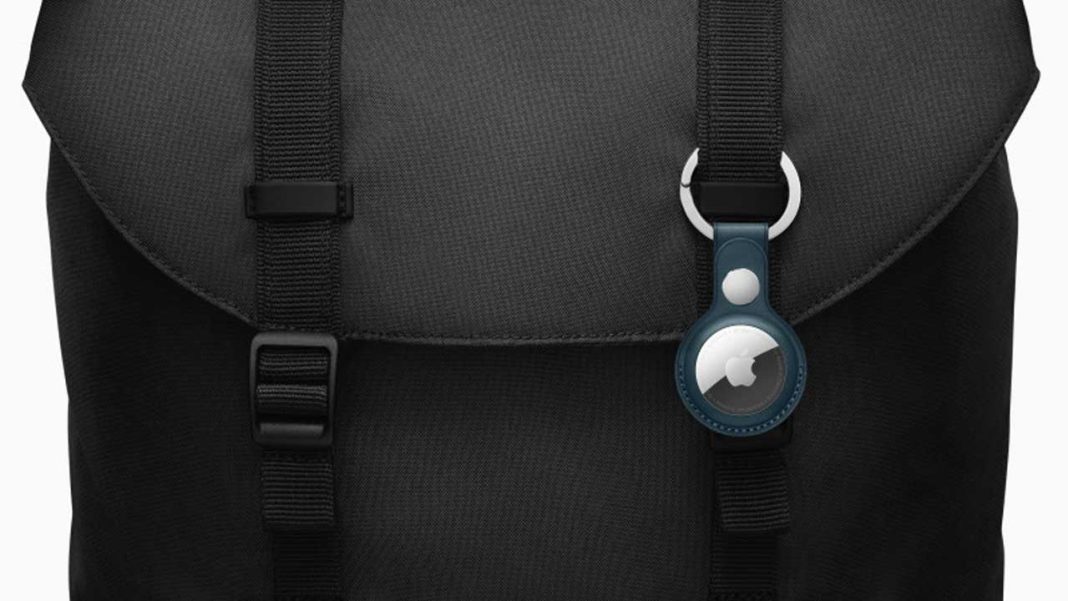 American and German carriers have allowed passengers to carry Apple smart beacons on board the aircraft. This is reported by Dip.org.ua concerning Pocket-lint.

According to media reports, the US Federal Aviation Administration (FAA) commented on a possible ban on the carriage of AirTag (Apple’s smart tags for baggage tracking). Representatives of the organization explained that electronic devices for monitoring personal effects, which contain 0.3 grams of lithium or less, can be used when transporting checked baggage.

Thus, in the United States, AirTag was allowed to be carried along with luggage, since the battery cell in the device contains less than 0.1 grams of lithium. A similar decision was also made in Germany – the German authorities noted that the transportation of smart key fobs in the luggage compartment of an aircraft does not contradict local laws.

Earlier, the German airline Lufthansa banned passengers from carrying the included Apple AirTag in their luggage. Representatives of the company referred to the rules for the transport of dangerous goods of the International Civil Aviation Organization.