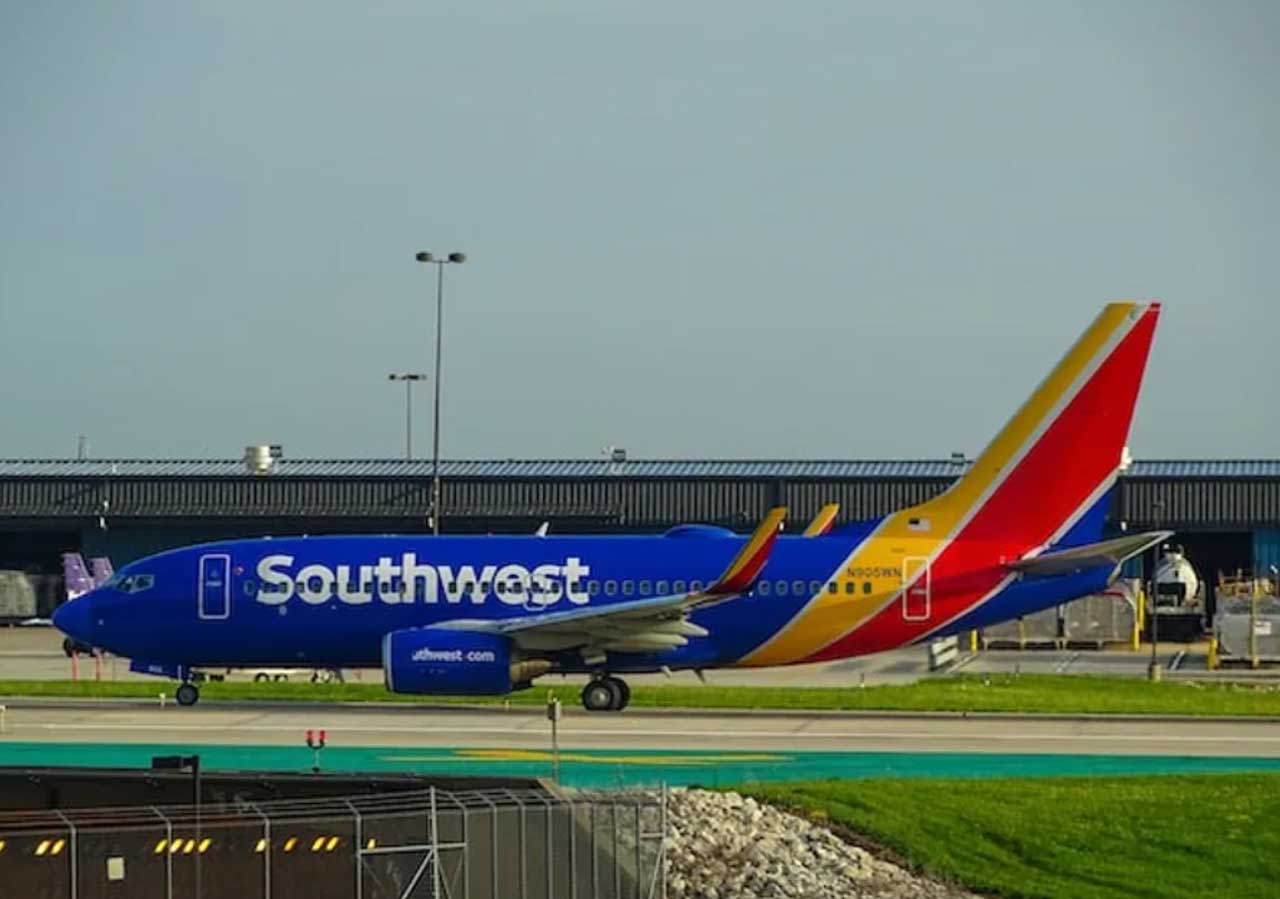 A Southwest Airlines flight attendant broke her spine during a hard landing in California. The incident is reported by the Daily Mail.

In July 2022, the airline’s plane landed at one of the airports in California. The landing turned out to be tough, there was a serious impact on the ground, as a result of which the flight attendant was injured. She was sitting at the back of the plane.

The girl broke her vertebrae, and none of the passengers were injured. The company conducted an investigation, during which it found out that the landing took place by all safety standards.