HomeArgentinaAirplane passengers paid with head injuries for refusing to buckle up
ArgentinaTourism
22.10.2022, 13:30

Airplane passengers paid with head injuries for refusing to buckle up 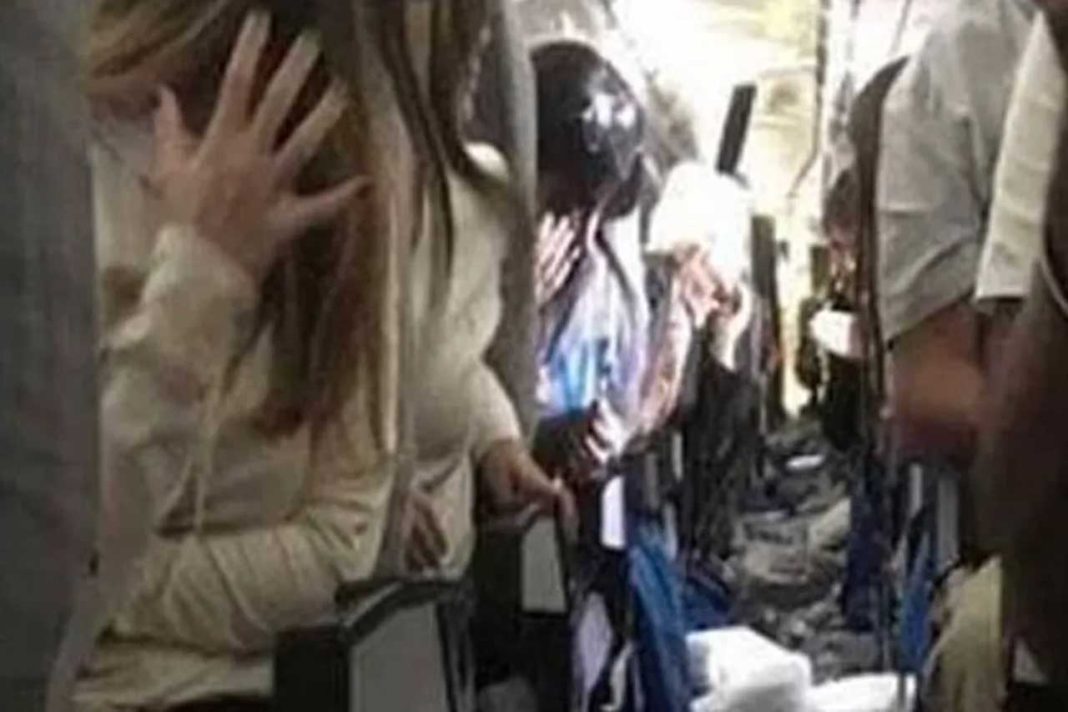 Unbelted passengers on an Aerolineas Argentinas flight suffered massive injuries when they hit the ceiling during turbulence, three people were hospitalized. The Daily Mail writes about it.

The incident occurred on board, which followed from Madrid to Buenos Aires. Seven hours after takeoff, the plane hit a zone of severe turbulence – the “fasten seat belts” sign turned on, and the crew members warned passengers about the danger zone.

It is noted that most of the passengers were asleep. Nevertheless, those who refused to follow the instructions of the flight attendants or who did not have time to do so paid for their decision – when the plane plummeted down several meters, some of the passengers flew up, hitting their heads on the ceiling. The compartments for hand luggage opened – suitcases and bags fell from the shelves.

At least 12 people were injured, three of whom were later hospitalized with serious injuries. Another passenger was left with a broken nose.