HomeIndonesiaAirlines have received a warning about the danger of flying over Indonesia
IndonesiaTourism
14.01.2023, 12:00 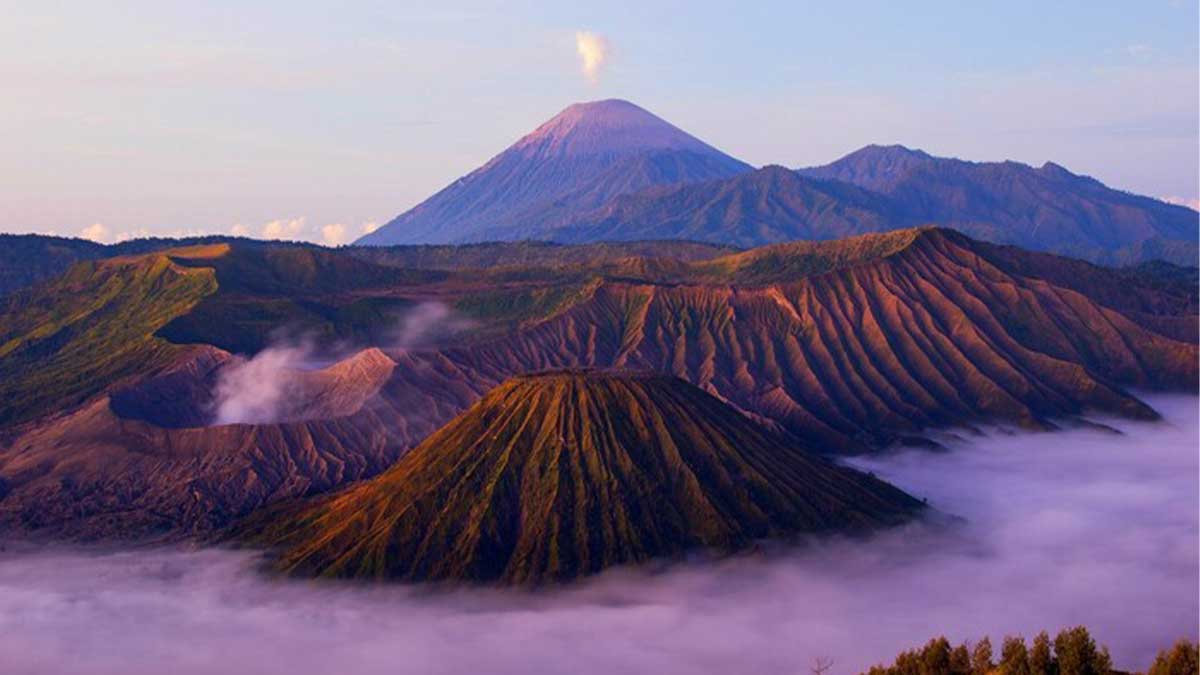 Planes flying over Indonesia were asked to change their route due to a volcanic eruption.

The Indonesian Geological Disaster Research Center (PVMBG) has issued a warning to airline pilots about the dangers of flying over the island of Sumatra. This happened after the highest volcano in the country, Kerinci, threw a column of ash to a height of more than 1,200 m. Scientists believe that the eruption will occur again.

The volcano is active quite often, recently the most powerful eruptions were observed in 2004 and 2009. This time, the eruption began on January 12 with the release of ash to a height of up to 900 m.

8 Russian tourists died while climbing a volcano in Kamchatka

In Italy, a tourist accidentally fell into a volcano crater and was arrested by the police