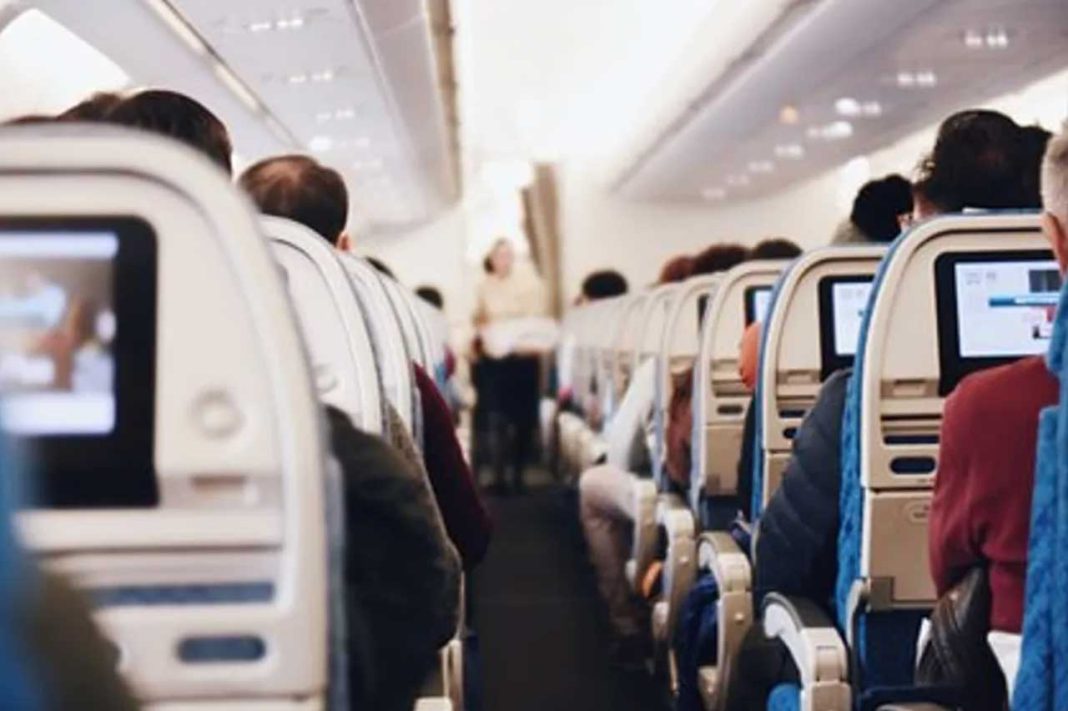 According to the radio presenter, the passenger of the plane, who was sitting in the seat next to her, watched obscene videos on his phone, while he watched the same video 25 times in a row.

Phillips admitted that she felt even more ashamed and embarrassed when she saw a joint photo of a fellow traveler and his girlfriend, who was standing on the smartphone’s home screen – the Briton realized that the man was watching videos featuring himself and another woman.

“I don’t know what confused me more: a complete picture of what he did on the weekends, or that he cheated with another woman,” Phillips said to the whole country.