HomeFranceAir France passenger injured after e-cigarette explosion on board
FranceTourism
24.11.2022, 10:30

Air France passenger injured after e-cigarette explosion on board 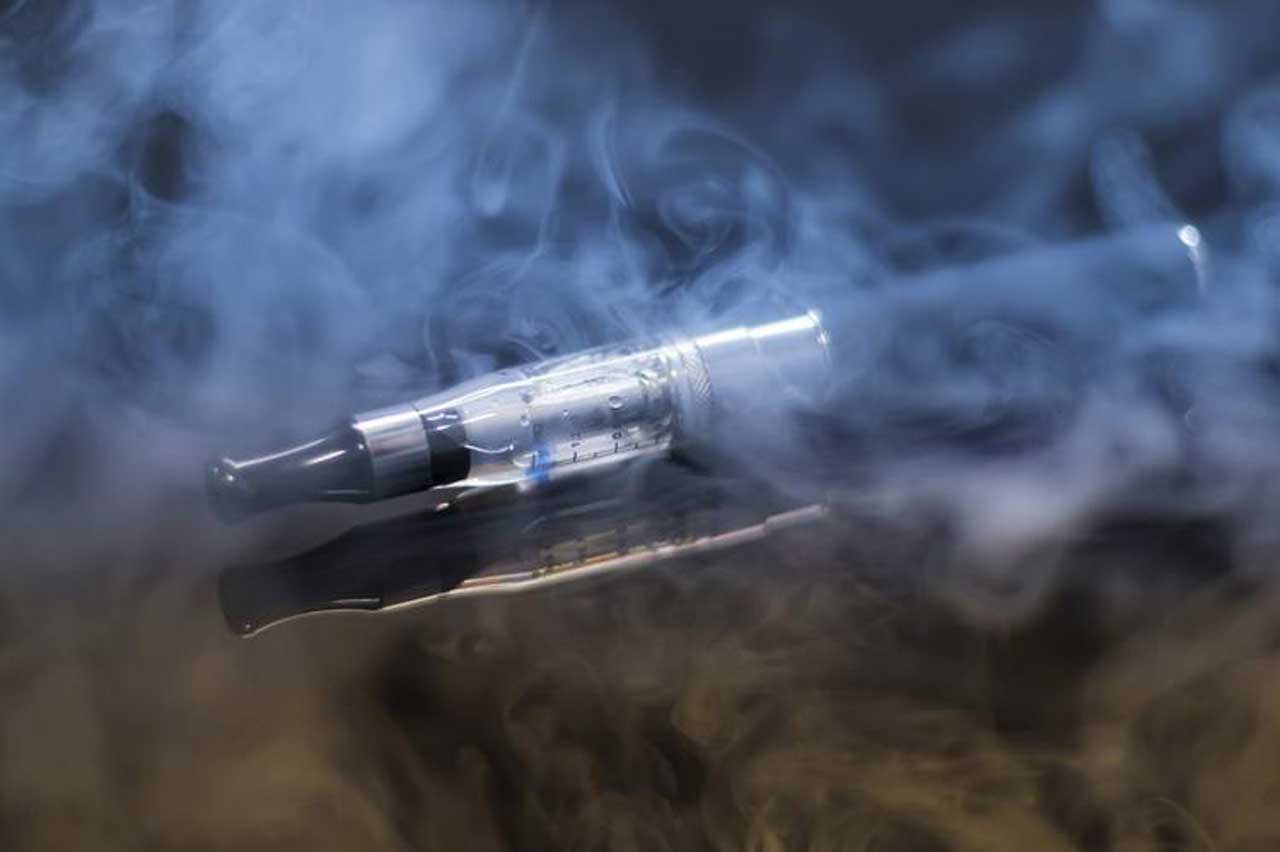 French air crash investigators have launched an official investigation into the incident on board the Air France plane. One of the passengers suffered severe burns from a sudden flare of an electronic cigarette. This happened just at the moment when the plane was making a landing approach to Paris Charles de Gaulle airport on November 2.

The media learned about the incident from the French Bureau of Investigation (BEA), however, little is known about the details of the incident and the health of the passenger.

Air France flight AF9421 was heading from Spanish Malaga to Paris. The commander received permission to land, and at that moment, an electronic cigarette belonging to one of the passengers suddenly caught fire.

The flight attendants responded immediately by using a special fireproof bag. However, BEA reported that one person on board the aircraft was seriously injured in the fire.

Electronic cigarettes are of particular concern to aviators. They are powered by lithium batteries, which are extremely difficult to extinguish if they ignite spontaneously.

Many aviation regulators around the world prohibit passengers from checking e-cigarettes in checked baggage precisely because of the risk of inadvertent combustion.

Even though a fire in the passenger compartment is dangerous, flight attendants are trained, have all the skills of firefighters, and have special equipment to deal with the situation. However, if a lithium battery catches fire in the luggage compartment, it is incredibly difficult to contain the fire, and the situation can quickly get out of hand.

However, flight attendant unions have consistently raised concerns about e-cigarettes, and in 2019, the head of the AFA-CWA Flight Attendant Association, Sarah Nelson, called for a total ban on e-cigarettes.

Of course, lithium batteries can be found in a huge number of other devices and devices, including mobile phones, players, and tablets. And there they are just as dangerous.

Last August, a full Alaska Airlines plane was evacuated after a passenger’s mobile phone caught fire shortly after landing. The flight attendants were also able to put out the fire by placing the phone in a fire bag, but the cabin quickly filled with smoke, and a full-scale evacuation was ordered.