African summer has begun in Turkey: it is already +45C in Antalya 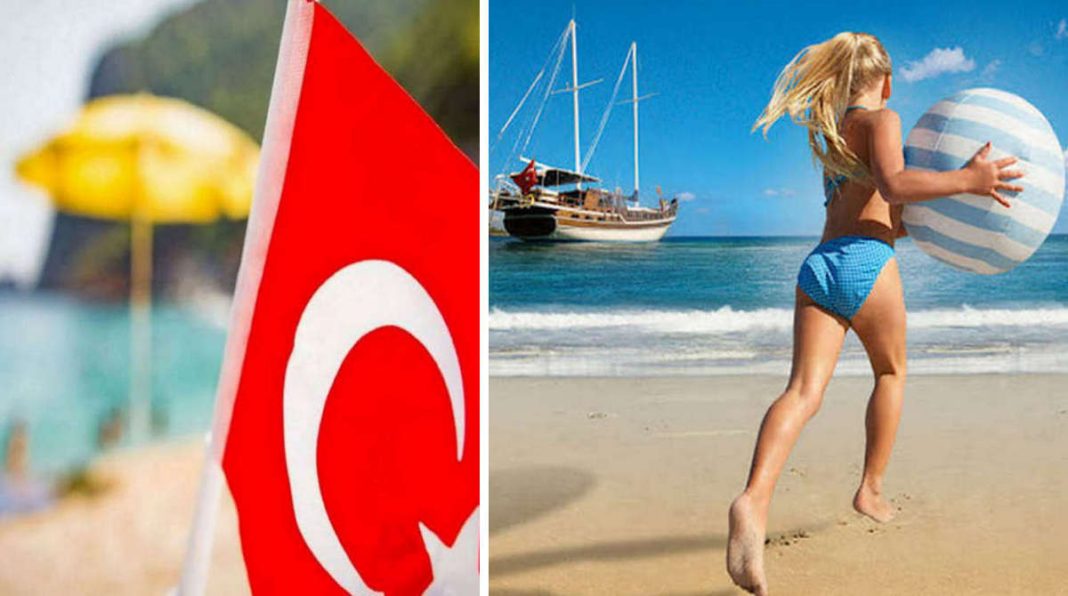 The heat wave that engulfed Turkey with the onset of October and reached +45 ° C in the popular resort region of Antalya drove tourists back to the hotel. Real African summer has begun in the country, the air temperature has significantly exceeded the seasonal norm.

In Antalya, on the first day of October, thermometers froze at +45°C. Due to the abnormal heat, the streets and the coast were empty, but the bravest still rested on the beach, staying in the shade of trees and periodically going out into the sea to cool off. Humidity in the tourist town varied from 2 to 15 percent. For comparison: last year, on October 1, Antalya welcomed tourists according to the season – +26°C.

“I didn’t feel this temperature when I was in the office. But he felt the heat right now when he went outside. We said that winter has come, but as we can see, it is still too early to talk about it,” Haberler quoted a resident as commenting on the extreme heat of Antalya.

During the week, the coastal region will be hot, but not as hot as it was on October 1. +30-31°C is expected in the afternoon on October 3, and the thermometer will stay at +27-28°C the rest of the days. The night air temperature is -23°C. Light precipitation in the form of rain is expected in the middle of the week. At the height of autumn, the sea is still warm for tourists in the main resort province of Turkey. The water cools down slowly, so you can safely swim.

Resort officials have warned elderly tourists, children, and people with chronic illnesses to be careful about heat stroke, which remains a possibility this week for those who spend a lot of time on the beach without protection.