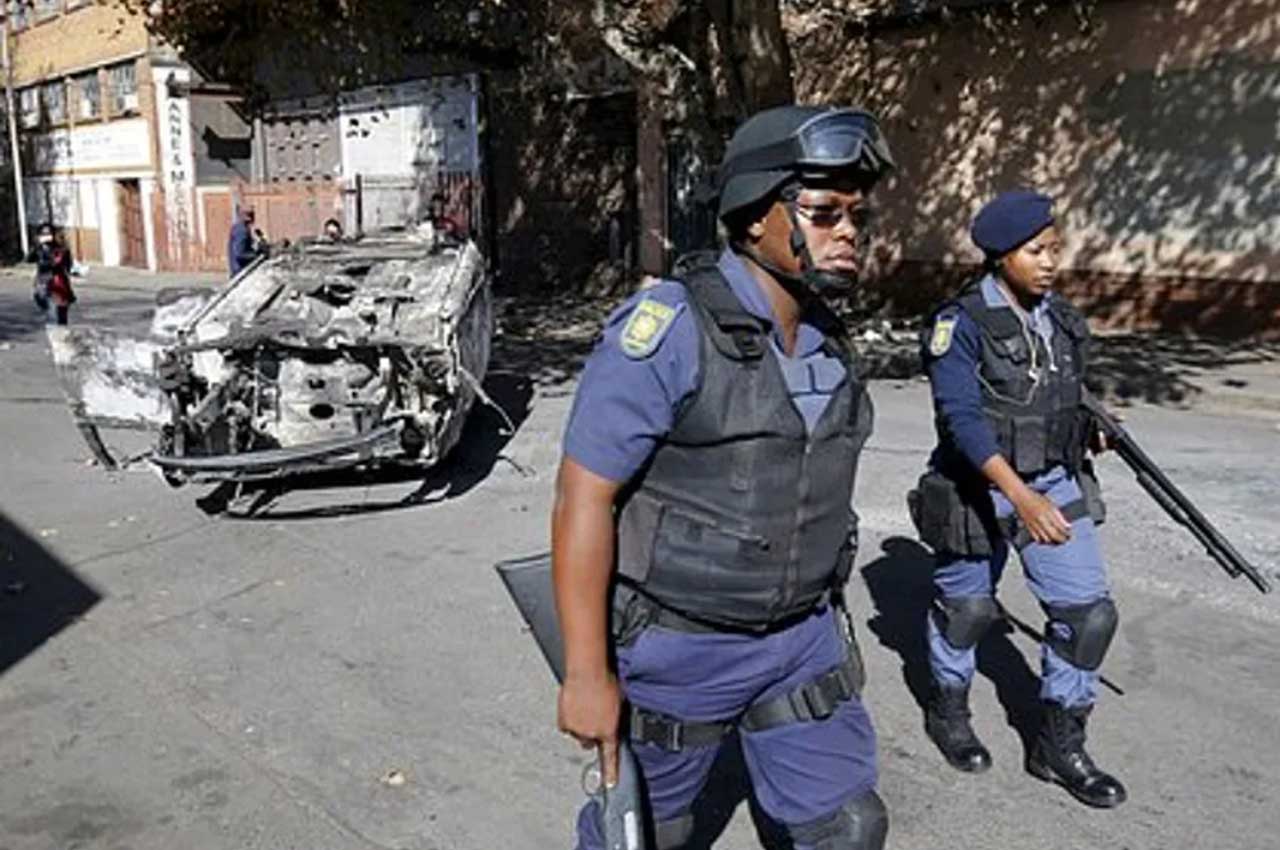 A German tourist who arrived on a “dream vacation” in South Africa with his wife and friends was brutally murdered. Details are published by the Evening Standard.

According to the publication, travelers from Germany decided to go on a safari on their first day of rest and were ambushed by a local armed gang. The incident happened 25 miles (about 40 kilometers) from the Kruger National Park when vacationers were passing through the area of ​​a farming village on the White River in Mpumalanga province.

A Volkswagen Caddy stopped in front of the tourists’ car, from which three masked men with machine guns jumped out and demanded to open the doors. The German, who was behind the ruble, ignored the bandits’ demand, pressed the central locking button that locked the car doors, and reversed. At this time, one of the criminals shot the driver through the window, after which the gang fled.

The police and emergency services that arrived at the scene could not help the traveler – the man died on the spot from his injuries.

“There was a lot of blood and screaming and, as you can imagine, the tourists were hysterical, but nothing could be done to help the driver,” said one of the rescuers. “It was a really bad gunshot wound, and because of the blood, we couldn’t initially tell if there was one shot or there were more.”

“We call on our citizens who may have seen, heard, or had any information about the perpetrators to report it so that we can achieve speedy justice,” he said.