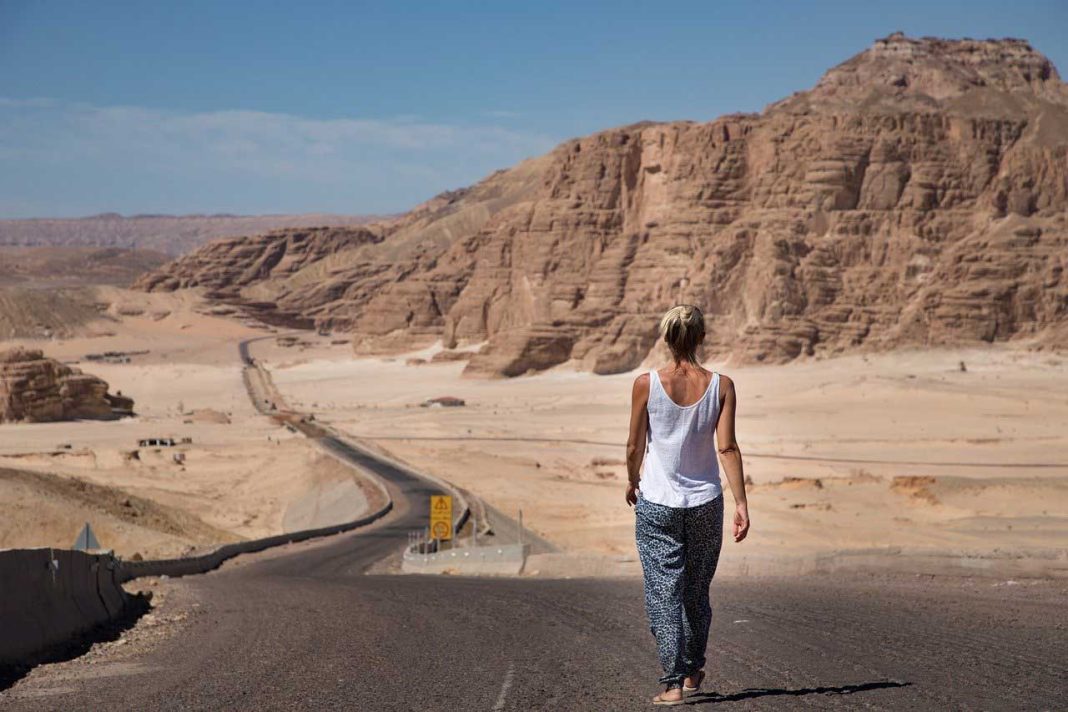 A tourist who went on excursions in Egypt revealed three schemes of deception from residents she encountered during her vacation.

The girl clarified that she was on an excursion in the ancient Egyptian city of Luxor. In addition to the beauty and history of the place, she was impressed by the greedy behavior of the locals, who sought to swindle more money from foreigners. The tourist recalled the situation when the Egyptians offered her group to treat themselves to cakes and smoke a hookah while lying that it was completely free.

“Then we went to the temple of Hatshepsut and then they kindly offered us to take a picture of us. But after the photo, we were shown signs “give money” – we had to pay to pick up the phone. And then I realized that this is not a manifestation of kindness, but a divorce, ”complained the tourist.

The third trick the girl fell into was the fraud of street vendors. When a woman bought a soda for one dollar from a vendor who publicly announced the price, the drink cost rose sharply to three dollars. At the same time, according to the tourist, after her refusal, the seller began to be rude and curse her.

What not to eat at a buffet in Egypt