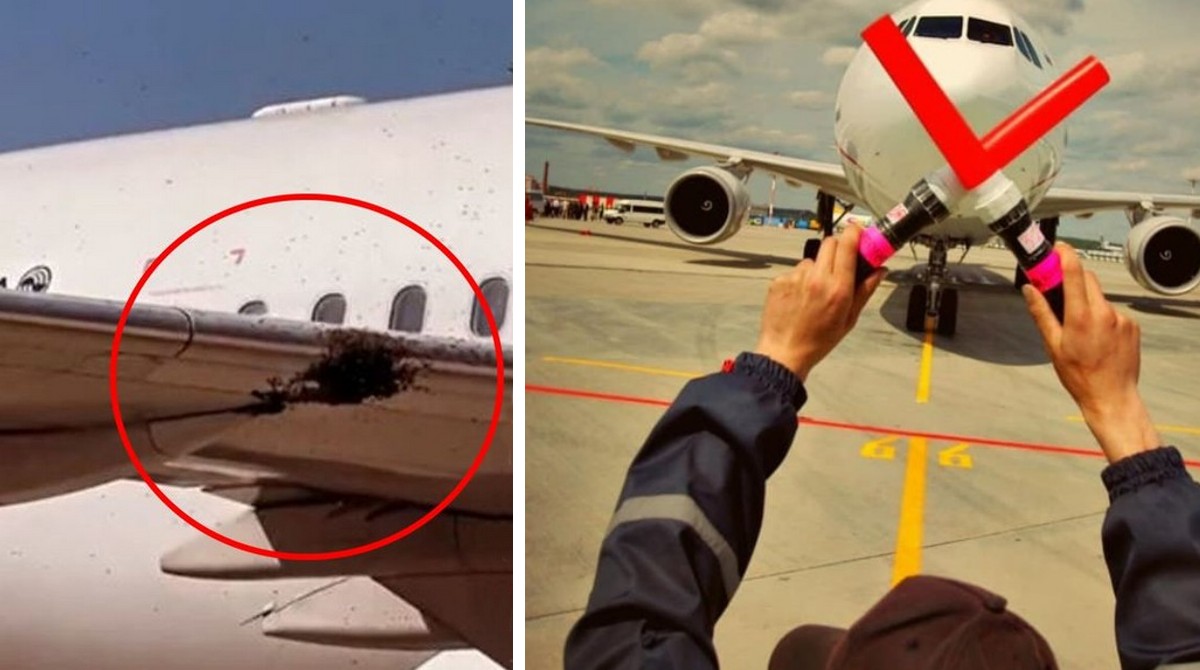 A massive swarm of bees settled on the left wing of the plane causing the disruption of the flight from Rio de Janeiro to Sao Paulo Brazil on January 17. The flight was canceled and the plane was sent for maintenance. The Mirror published the details.

The plane of the American airline company LATAM Airlines LA390 was supposed to take off at 10:30 in the morning on Tuesday, but during the preparation of the airliner for departure on the runway near the engine, experts noticed a swarm of insects. As a result, the plane was not allowed to fly, and the passengers were transferred to alternative flights by the company. In a statement, Latam Airlines Brasil confirmed that the flight was canceled “due to the need for unscheduled preventive maintenance of the aircraft caused by a swarm of bees on the wing”.

As the publication reported, it remained unclear whether the airport administration had to call in beekeepers to remove the swarm, or whether they managed on their own. It is also unclear where the insects came from on the ship and why they settled there. Perhaps the ship became a transshipment point for them. It is known that they usually swarm when the queen leaves the hive in search of a new home and settles with the rest of the bees in anticipation of a new place to live.

Earlier, a similar incident was recorded in 2020. Two flights of the Indian carrier Vistara Airlines, 4 hours apart, were delayed at Calcutta’s airport after the planes were covered in insects and passengers had already taken their seats in the cabin. In both cases, it reportedly caused an hour-long delay and required the help of firefighters to chase them away. Specialists used a water cannon to wash the stinky swarm off one of the giant planes.