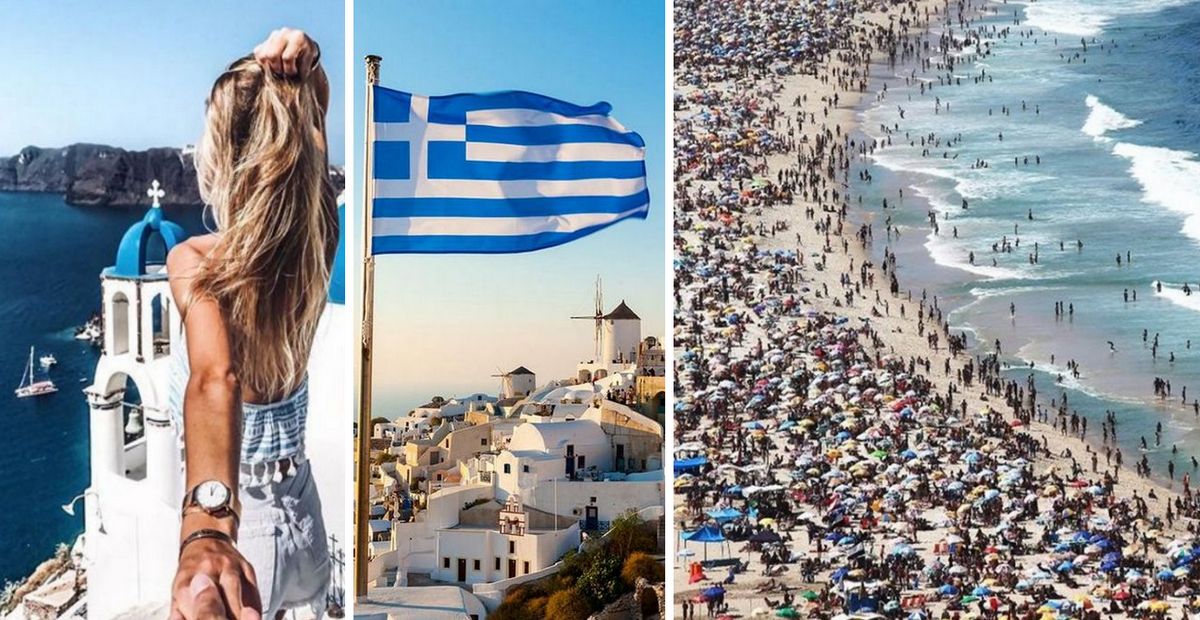 At the end of the season, a real “meat grinder” shines in the resorts of Greece: the Greek Minister of Greece, Vassilis Kikilias, said that in August, the country begins to receive one million or more tourists every week. This will allow Greece to “catch up and surpass” the record level of 2019, but popular resorts risk the return of over-tourism.

As the Ministry of Tourism added, Germany and Great Britain became the main suppliers of tourists this year. Moreover, their results exceeded pre-pandemic levels already in July 2022. They mainly choose such destinations as Rhodes and Chania.

“The tourist season in Greece has started earlier than ever and we are making every effort to extend it until 2022,” the tourism minister added.

At the same time, for the winter season, the ministry is hoping to attract European retirees — they are expected to go to warmer countries, escaping the highest gas prices. As Mr. Kikilias stated, the advertising campaign has already started — Greece is working with major international tourism players in Austria, Germany, France, and Sweden. We will remind you that Turkey also claims European pensioners. Read details at this link.