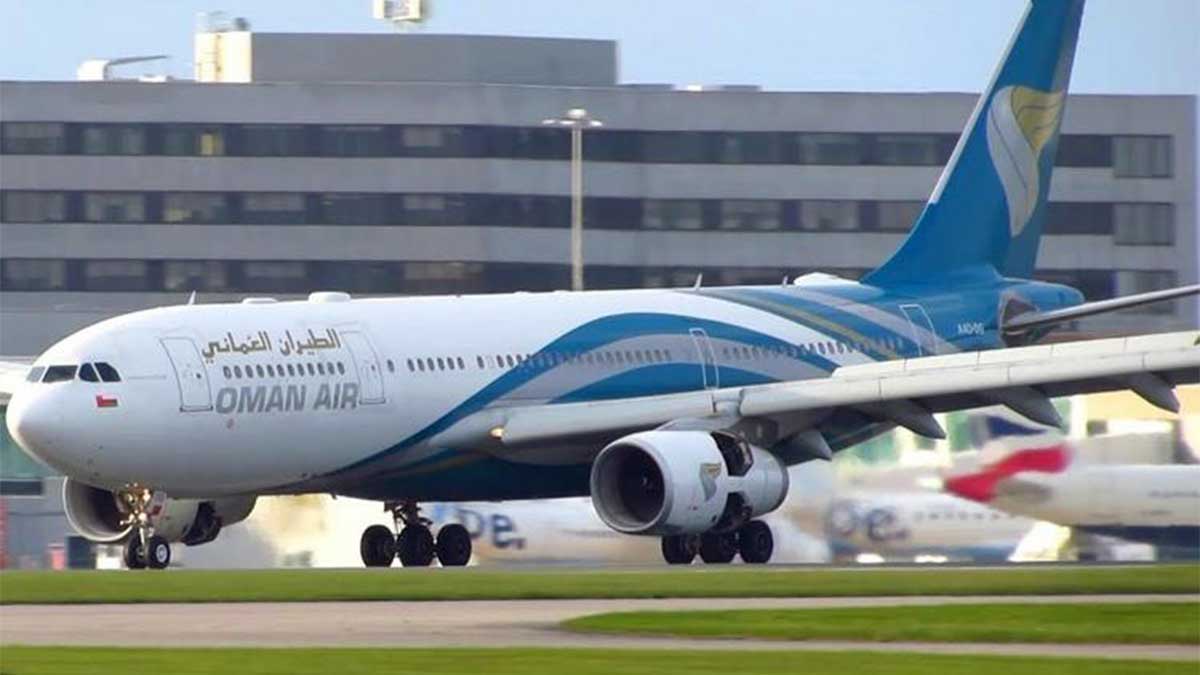 Officials from the counter-terrorism department of the London police launched an operational investigation after a package allegedly containing some amount of uranium was found at Heathrow Airport.

The dangerous package is believed to have arrived in London on a flight from Muscat, the capital of Oman. Oman Air is currently the only direct flight serving Heathrow from Muscat. It is controlled by the government of the country.

Local media reports that the cargo was sent from Pakistan, then sent to Oman, and then already loaded on a flight to the UK. The same sources claim the package was supposed to be smuggled to a group of Iranians based in the UK before it was intercepted by security forces.

Shortly after the cargo arrived at Heathrow, it was routinely transferred to the cargo depot, where special CBRN scanners alerted workers to the potential threat. British Border Force officers were sent to the warehouse and full-scale security measures were put in place.

It turned out that the cargo arrived at Heathrow on December 29, but the news of the discovery became public only now.

In an attempt to allay concerns about a potential terrorist threat, police said the amount of “material” was “extremely small” and did not pose a threat to the public.

“Although the investigation is still ongoing, based on the results so far, it does not appear to be associated with any direct threat,” the police said. “However, we will continue to monitor all available avenues of investigation to ensure this is definitely the case.”

Some commentators, however, say the dispatch is just one of many that ended in failure as part of a larger terrorist plot that could even include a dirty bomb attack.

The Metropolitan Police said in a statement that the event was a testament to the “excellent capabilities” of security services at ports across the UK in detecting and isolating potential threats.