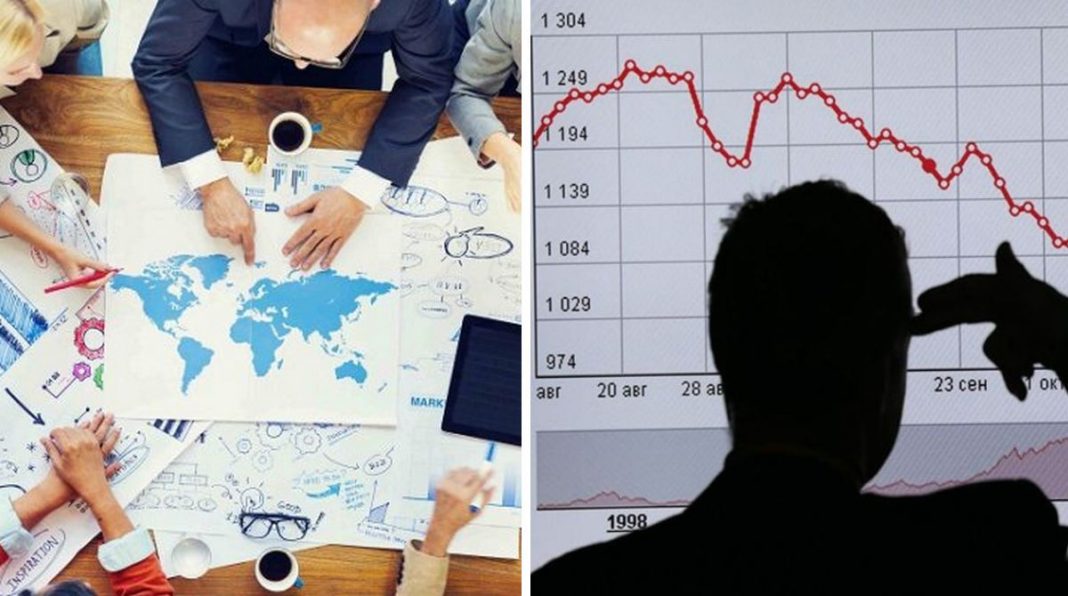 According to a statement made on the official website, in September “a decision was made to suspend trips, make organizational changes and add new capital for the remaining part of 2022”, all this was done “due to the challenges faced by the industry and the company”. It also provided for a decision “as an alternative to attract new owners and resume work.

However, as the tour operator claims, the creditors did not meet. As a result, “the liquidity situation became acute, and the time needed for planned survival measures had passed.” As a result, the tour operator went bankrupt. And in the future, he expresses regret for the inconvenience caused to tourists who booked the long-awaited solar cruise and employees.

There is nothing strange about the situation in the Russian market. In Russia, “Detour” went bankrupt back in 2008, moreover, according to the standard scheme: the tour operator actually “abandoned” both its partners from the travel business and tourists: suddenly the tour operator’s office stopped showing any signs of life, all the phones stopped answering company, the on-line reservation system stopped functioning on the website, and the office itself was closed. Transfers and return tickets were not paid for, tourists were stuck in Turkey in unpaid hotels and other “classics of the genre”.

But even nine years later, history repeated itself. This time with “Ted Travel”, whose collapse was not only expected – experts were sure that the tour operator did not initially plan to make money honestly. As a result, up to 3,000 tourists were injured. What do these two companies have in common? As it turned out, the owner: the head of “Ted Travel” Cetin Bozaji, who “disappeared” abroad, previously headed the above-mentioned “Detour”. “When I found out who is the head of the company, I immediately told all my partners and acquaintances that there is a certain scheme, well practiced, and I am afraid that it will work again this year or next year,” an expert on Turkey told TURPROM correspondent , who wished to remain anonymous.

Travel agencies in Europe have come under a global blow

Return to the USSR: Russian tourists will be served by a state travel agency