HomeGermanyThe largest tour operator in Europe has started a mass termination of...
GermanyTourism
14.11.2022, 17:16 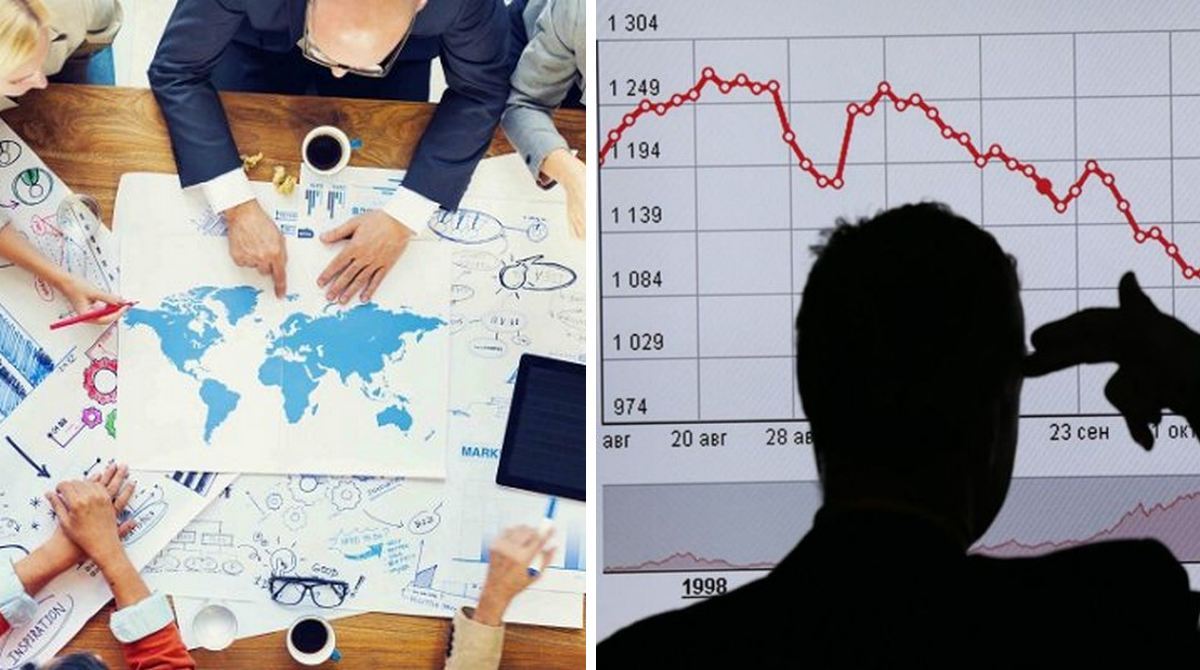 The German company TUI Germany – the largest tour operator in Europe – started mass termination of contracts with travel agents that did not live up to expectations and did not reach the required sales figures.

According to their statement, many travel agents received a letter from the tour operator informing them of the termination of the contract without prior notice. “The letter under review stated that the sales target set for the 2021/22 financial year could not be met. As a result of the analysis, it turned out to be “lower than expected”, so there is no longer a need to continue economic cooperation, experts say. And they add that this is a unilateral termination of the contract.

We will remind you that earlier the head of the tour operator announced the following forecast: the tourism industry and tourists will have two more difficult years, but we can hope that everything will return to normal by 2025. It will be possible to travel around the world usually. This was stated by Sebastian Ebel, CEO of TUI Group, speaking to 400 participants of the Travel Talk Congress in Antalya. “No one expected such a rapid recovery of tourism, which was in April-May,” he said, assessing the prospects of the tourism industry. At the same time, according to the expert’s forecasts, there are two more difficult years ahead for the tourism sector, and the main factors that will affect tourism are unpredictable – inflation, incomes of the population, as well as the political situation – primarily the factor of Ukraine and Taiwan. The head of the largest tour operator also said that TUI is “aimed at profitable growth”, but the tour operator will “watch carefully how demand for leisure in Europe grows”. Read details at this link.