A damaged plane makes an emergency landing after turbulence 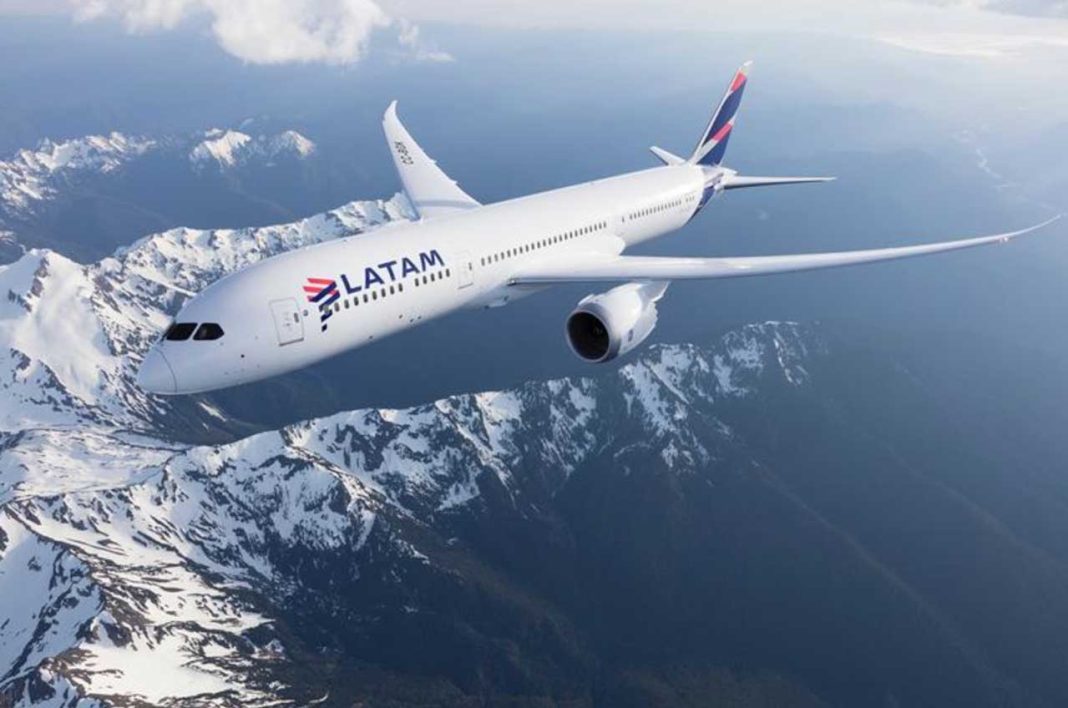 A LATAM Airlines plane en route from Santiago in Chile to Asuncion (Paraguay) sustained significant damage and was forced to make an emergency landing at Silvio Pettirossi International Airport.

The incident with the LATAM Airlines jet, which took off from Santiago on Wednesday and bound for Asuncion, encountered unusually strong turbulence during the flight, even for that area.

There were 48 people on board. Pass the entire flight in the normal mode, and already not far from Asuncion terrible turbulence began. The passengers panicked, and for good reason, and the ship’s commander announced that everyone needed to prepare for an emergency landing.

The plane landed successfully, and none of the passengers and crew members were injured. The landing liner was missing a nose cone and the windshield was broken.

Chile’s General Directorate of Civil Aviation said on Thursday that Paraguay’s aviation authorities had launched an investigation into the incident.