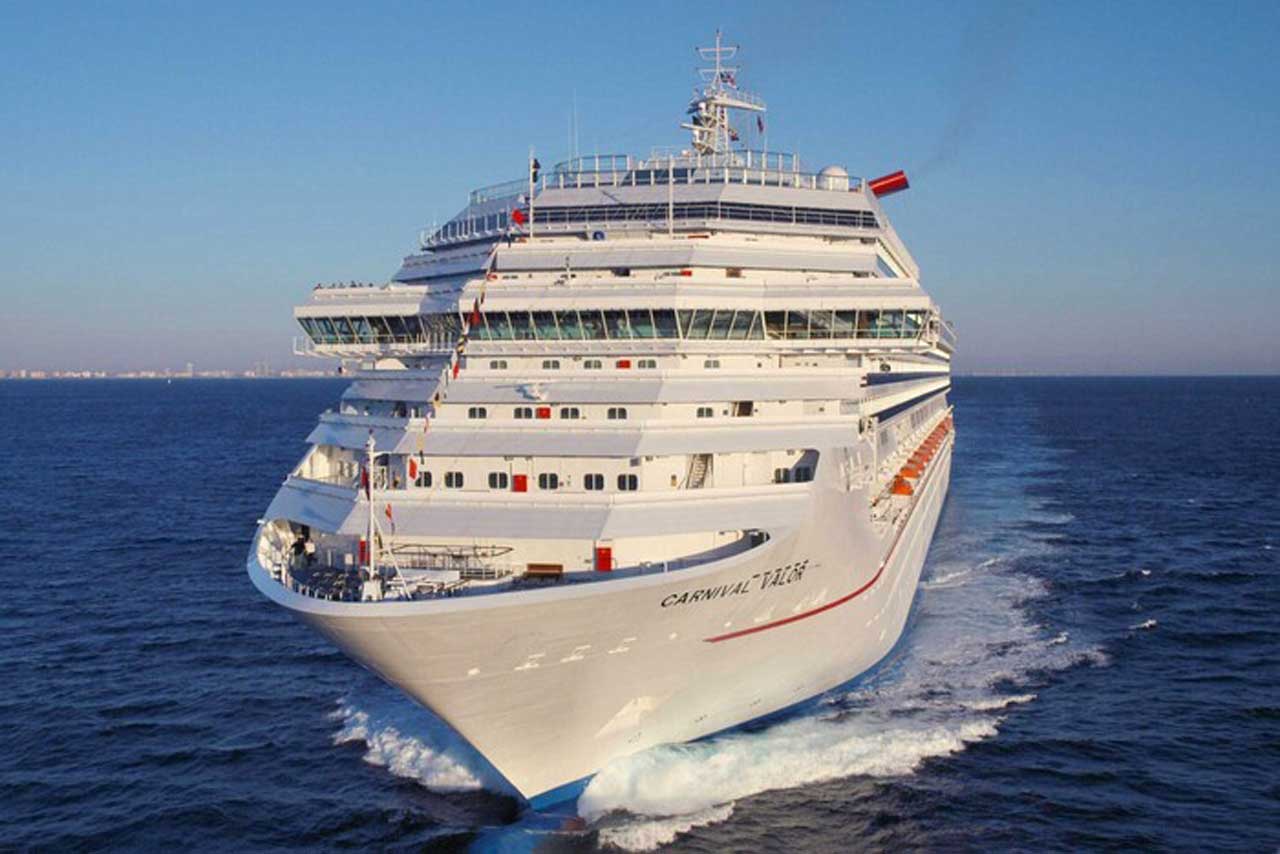 According to the New York Post, a passenger on the Gulf of Mexico cruise ship Carnival Valor fell overboard during a cruise and spent almost 20 hours in the water before he was finally rescued.

The absence of a 28-year-old passenger on the ship was first noticed by his sister, with whom he was in a bar. The man went to the toilet around 11:00 pm on Wednesday and never returned, and his sister reported his brother’s disappearance only the next day.

According to the cruise company Carnival Cruise Line, members of the crew of a dry cargo ship passing by noticed a man in the water and called a helicopter to help.

The US Coast Guard rescued the man, whose employees called it a miracle that the tourist survived. The victim is now in stable condition.