HomeArgentina12 passengers were severely injured during a flight across the Atlantic
ArgentinaTourism
23.10.2022, 19:00

12 passengers were severely injured during a flight across the Atlantic 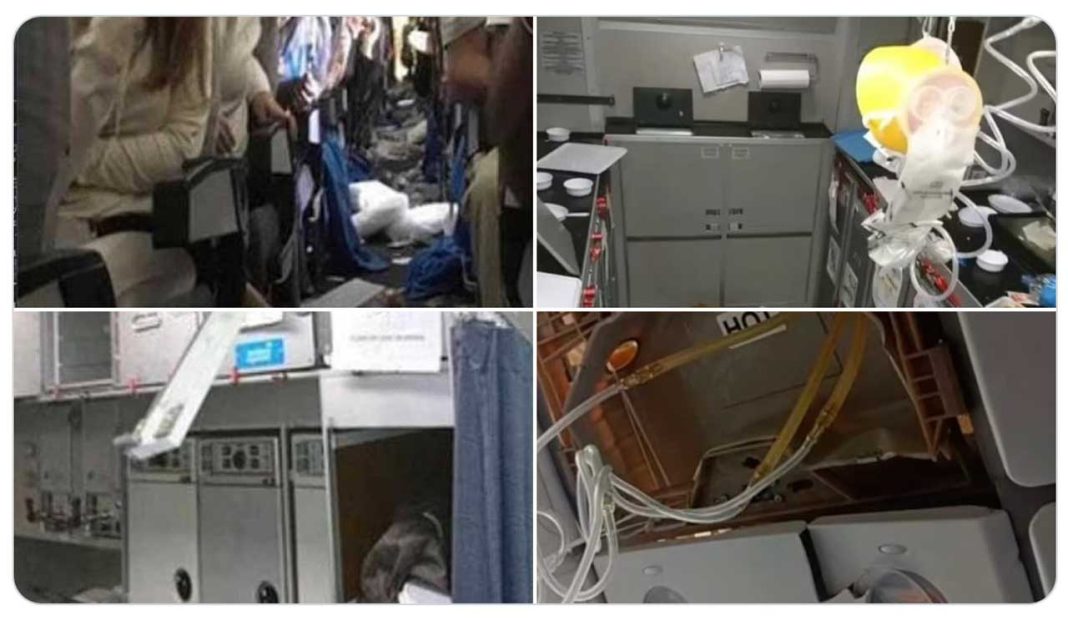 12 people were hurt and injured on an Aerolineas Argentinas flight across the Atlantic Ocean from Madrid to Buenos Aires on Tuesday evening, Dip.org.ua reported citing Travelpulse.com.

The Airbus A330 was reportedly carrying 271 passengers and 13 crew members. The carrier confirmed that three people were to be placed under medical supervision after the plane landed in Buenos Aires, while nine others received first aid for “minor injuries”.

“According to the information provided by the crew, the seat belt indicator was on and an announcement was made. Passengers who suffered more and those who had to be transferred were not wearing seat belts at the time of turbulence. An assessment of the aircraft did not reveal significant damage to its structure,” – the message says.

Some passengers on social networks shared their experiences. The photographs show the wreckage scattered throughout the cabin of the aircraft.