HomeBelarusTurkey orders airlines to stop selling tickets to Belarus to migrants from...
BelarusTicketsTurkey
13.11.2021, 16:00

Turkey orders airlines to stop selling tickets to Belarus to migrants from Iraq, Syria and Yemen 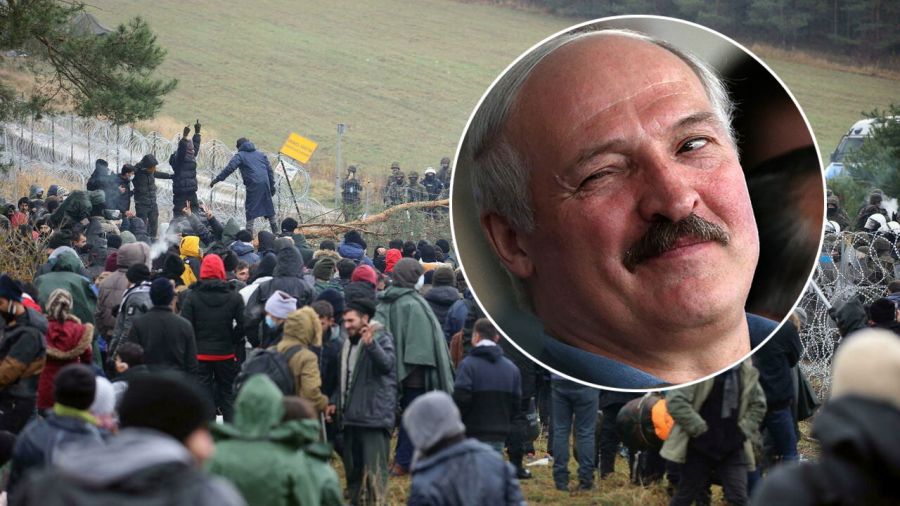 Citizens of Iraq, Syria and Yemen wishing to enter Belarus from Turkish airports will not be able to do so, as the Turkish Civil Aviation Authority stops selling tickets to these territories after the route is visited by migrants and refugees trying to enter the European Union. .

Recently, many European Union leaders have urged airlines not to bring more people from the Middle East to the Belarusian capital to prevent a new migration crisis in the EU.

In recent months, large numbers of migrants and refugees have managed to enter EU countries, illegally crossing the borders of Poland, Lithuania and Latvia, despite the fact that many of them have been barred from entering.

Currently, a large number of people are stuck on the Polish-Belarusian border, finding themselves in difficult conditions.

During the plenary debate on Wednesday, November 10, members of the EU Parliament stressed that the European Union should act as a united front on the Belarusian regime, considering such a regime an inhuman instrumentalization of migrants.

EU leaders have previously accused Belarusian President Alexander Lukashenko of causing discord in the bloc. Comments from EU leaders came after the influx of migrants in Poland.

Tensions between the EU and Belarus have risen after Lukashenko forced a passenger plane to deviate from its course and land to arrest journalist Roman Protasevich.

Due to the landing of Ryanair, Belarus has also faced sanctions, which the European Union authorities have recently called for to expand. However, on Thursday, Lukashenko warned that new sanctions would be met with retaliatory measures, including stopping the transit of natural gas to Europe.

France tightens border controls with Italy over the dispute

Countries neighboring Ukraine are ready for an influx of migrants

Flights on the Belarusian airline will be banned: the EU imposes new sanctions