HomeLifeStyleSpanish archaeologists have discovered the largest stone sculpture of the penis
LifeStyleScienceSpain
09.09.2022, 14:48 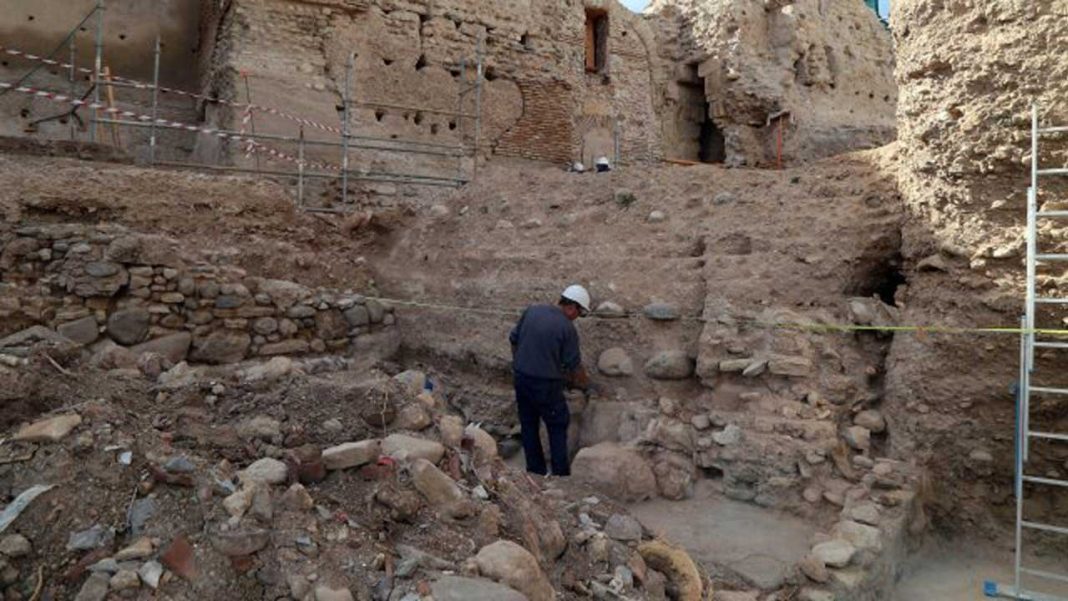 At about 46 centimeters long, an oval penis stone sculpture recently discovered at an ancient Roman site in Spain is the largest Roman phallus sculpture ever discovered, Science Alert reports. According to experts, the carved genitals may have been flaunted to ward off bad luck.

Archaeologists have discovered a long sculptural object in El Higeron, near the city of Nueva Carteja in the Córdoba region of Spain. The Historical Museum of Nueva Cartaya, which led the excavation, shared the find in a Facebook post.

El Higeron dates back to the 4th century BC. and was originally an Iberian settlement before being captured and built by the Romans who conquered the region in 206 BC. Researchers suspect the attractive work was carved into the stone that once stood proudly at the base of a tower built by the Romans.

Phalluses were an important symbol of ancient Roman culture; they were often used to ward off bad luck or to increase masculinity. As a result, carved phalluses are often found on ancient Roman monuments.

However, the newly discovered phallus has raised eyebrows among researchers due to its above-average size. “This phallus is unusually large,” Andrés Roldán Diaz, an archaeologist at the University of Extremadura in Spain and director of the Historical Museum of Nueva Carteya, told Spanish publication, El Pais.

It is unclear exactly how many phalluses have been found so far in regions once colonized by the Roman Empire, but at least 92 examples of carved genitals have been found in Great Britain alone.

However, these phallic images were not always created with good intentions. In May, researchers at a Roman fort near Hadrian’s Wall in the UK unearthed a stone slab emblazoned with penis graffiti, combined with a clear insult believed to have been engraved by soldiers to embarrass their comrade-in-arms.

The carvings from El Higueron are not the only remarkable find found there. Researchers have previously discovered that the site’s Roman fortifications – a phallus tower and a 1.8m thick perimeter wall – were built over existing Iberian structures, which is unusual.

“This unusual building activity at El Higueron, combined with a potentially record-breaking phallus, highlights a much more complex history than we expected from these archaeological sites,” Diaz told El Pais.