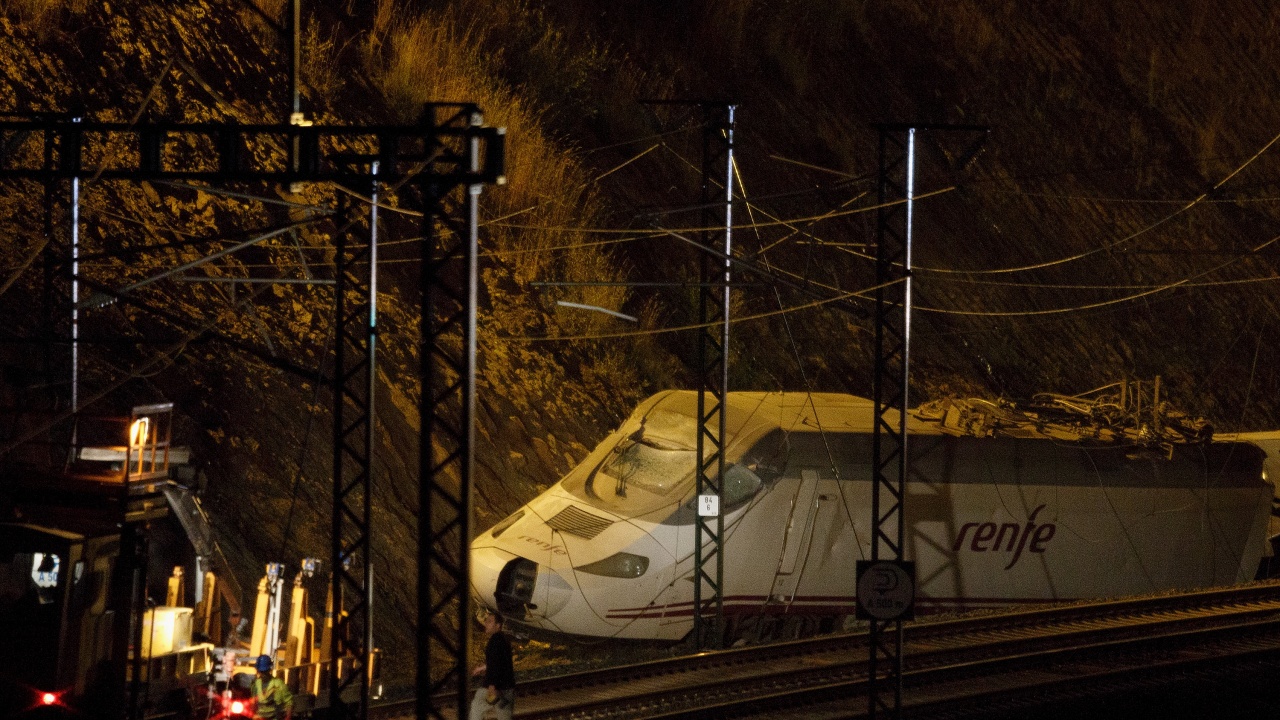 At least 15 people were injured today as a result of a commuter train derailment in northern Spain, radio “Cope” reports.

According to the radio, the incident happened near the Renedo station in the autonomous region of Cantabria.

At the time of the accident, there were 40 passengers on the train. The accident occurred after the train, which was moving at a low speed, entered a dead-end track.

The radio reported that the accident did not affect the movement of other trains.

In Bulgaria, a bus with tourists got into an accident