Russia’s Defense Ministry said on Friday that it had begun returning troops and troops from annexed Crimea to their permanent bases after a huge build-up near the Ukrainian border, raising concerns in Kyiv and the West about the risk of war.

On Thursday, Russia announced that it had completed an “operational inspection” of military exercises in the south and west after weeks of tensions with the West over the concentration of tens of thousands of troops near Ukraine.

“If Russia does withdraw from the border with Ukraine, it will ease tensions,” Foreign Minister Dmitry Kuleba said in a statement.

“But we must remember that this step will not put an end to the current escalation or the conflict between Ukraine and Russia in general.”

Washington has said it is waiting to see what action will follow Moscow’s statement, and it “will continue to monitor closely.”

Russia has abandoned the production of "Boeing killers" for 400 seats

Russia said on Friday that troops from the Southern Military District and airborne troops who had participated in the operational inspection were beginning to relocate. 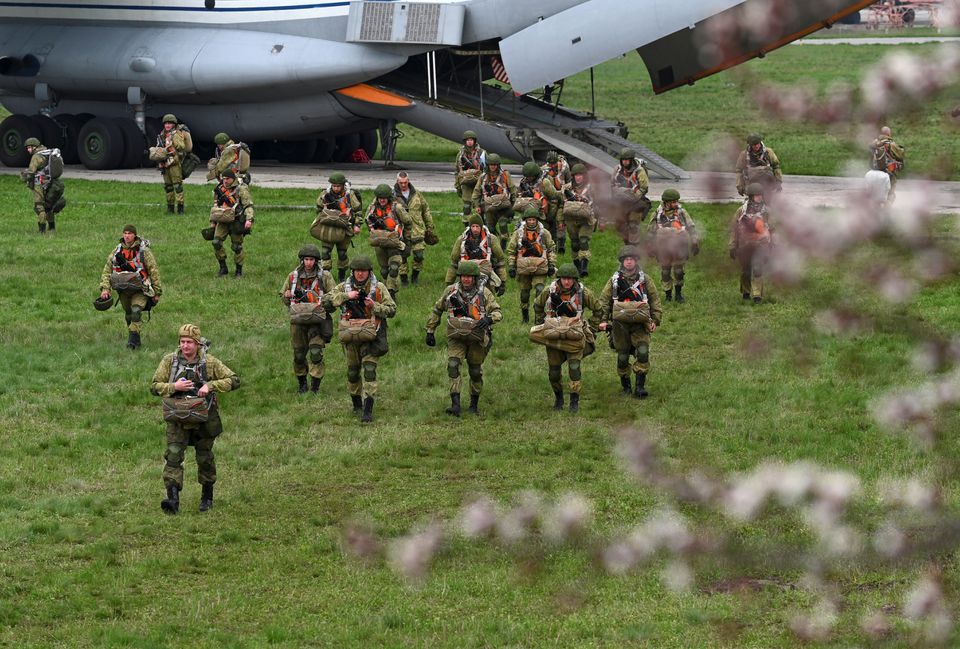 It said that military units and formations go to loading stations and airfields.

It showed footage of armored vehicles boarding landing craft on the beach and other military equipment being loaded onto trains. It shows how soldiers marched on a military plane.

The confirmed withdrawal of troops that have been brought to the surface of the permanent contingent will probably be welcomed by Western countries, which have expressed concern about the prospect of further Russian intervention in eastern Ukraine.

Russia has abandoned the production of “Boeing killers” for 400 seats

Russia's United Aircraft Corporation (UAC), which planned to build a four-engine Ilyushin with a capacity of 400 passengers, abandoned the idea after no airline...
Read more

The Covid-19 pandemic has an impressive impact on the tourism industry around the world, except. Even the most popular destinations have failed to cope...
Read more

Declared non-grata by Warsaw, Russian diplomats "maintain close ties with the Russian secret services," and therefore their stay in the country poses a "real...

Another country was closed to Russian tourists

On April 12, it became known that the Russian authorities had decided to close flights to Turkey. Negotiations on this issue have been going...

A senior Kremlin spokesman said Thursday that under certain circumstances Russia could be forced to defend its citizens in eastern Ukraine, and that major...

Russian President Vladimir Putin has accused Ukraine of provocative actions in eastern Ukraine, which inflamed the situation during a phone call with German Chancellor...
Погода
Київ

Research: people who are most and least at risk in travel

Last year was the worst in the history of world tourism