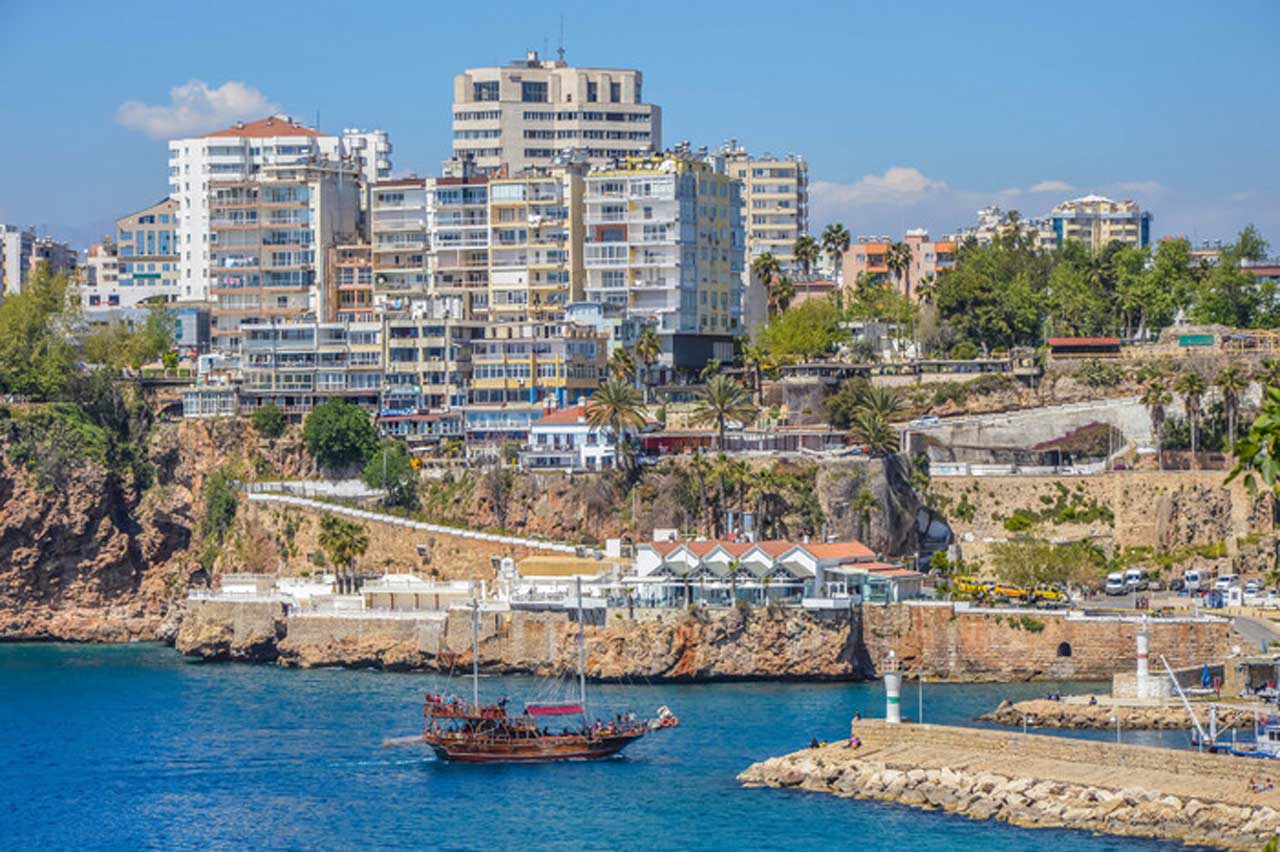 Residents of the city of Antalya in Turkey began collecting signatures demanding a ban on the sale of housing in the resort and its rental to foreigners.

The corresponding petition was registered today, November 23, and over 5,500 people signed it in a day. It notes that now every third property sold in Antalya is purchased by foreigners, according to this indicator, the resort is already ahead of Istanbul. At the same time, rental prices increased by a record 395% in two years.

Also, residents of Antalya report that landlords constantly increase the cost of rent and evict tenants, preferring to rent it out at higher prices to foreigners.

“Now 25% of the inhabitants of Antalya are foreigners. About 200,000 foreign citizens live in the city,” the petition says.