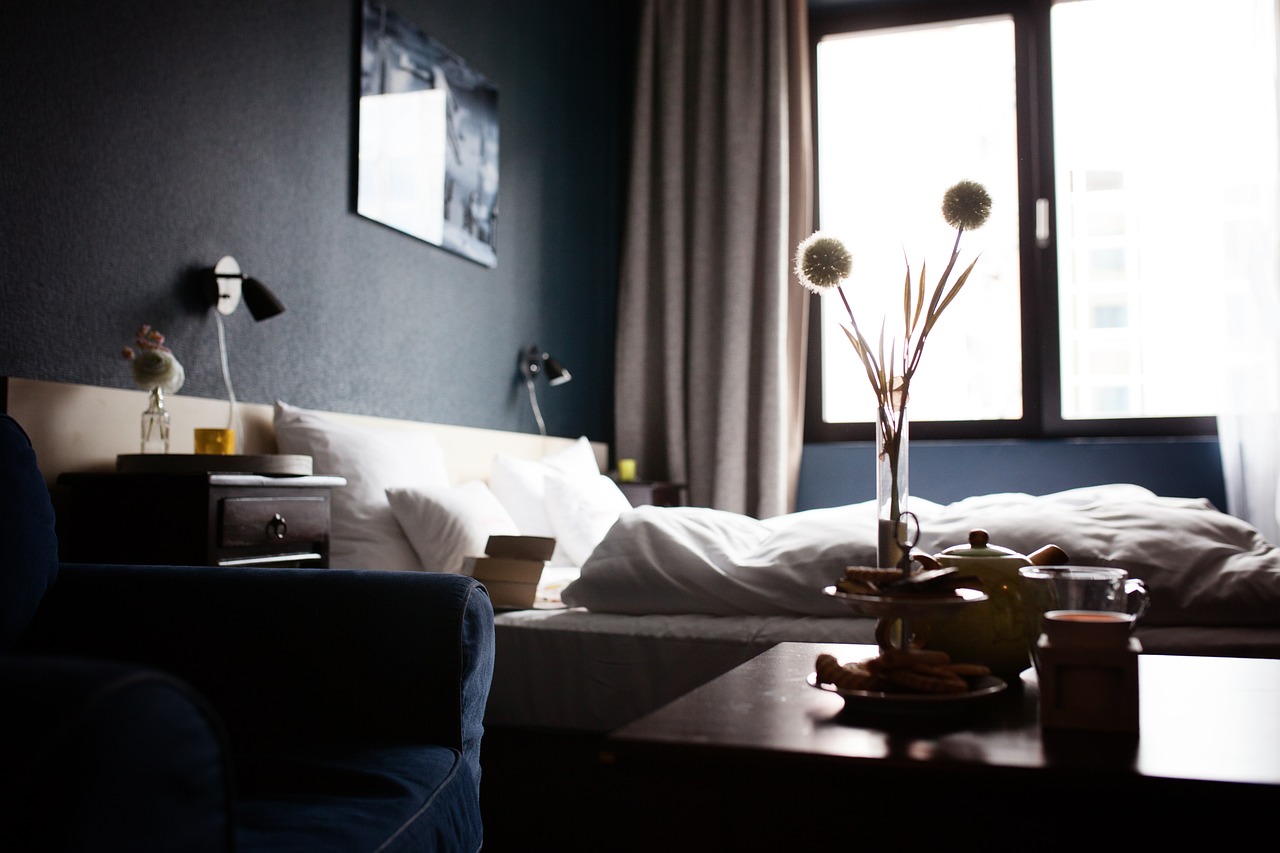 The sharp drop in revenue caused by the pandemic, combined with a more cautious approach to lending, has led to a drop in hotel ratings over the past 12 months, although not as sharply as some initially predicted.

The rating index (HVI), compiled by the global hotel consulting company HVS, reports that in the year of the Covid-19 outbreak, hotel values ​​fell by an average of 5 to 15 percent compared to the previous year.

Last year passed a decade of rising hotel prices across Europe, and in 2019 it increased by an average of three percent – with some real estate in Southern Europe there is an increase of seven percent.

However, the large-scale blockades in 2020, which led to the closure of most European hotels, the annual RevPAR decreased by about 70 percent compared to 2019.

The impact of the pandemic on cash flow and profits has been dramatic, although government support and wage subsidies have helped mitigate the blow.

“All levels of hotels have been affected, but they are particularly upscale and luxurious, as they tend to be more in demand by both groups and international visitors,” said co-author Mattia Cavenati, a lawyer for HVS London.

In a safety flight, the markets of Northern and Western Europe are well positioned to take advantage of these strengths.

Less central markets, such as Eastern European markets, or those affected by more volatile political or economic circumstances, such as Russia and Turkey, may remain less attractive as an investment proposal in the short to medium term, while retaining a depressing effect on values.

Although a full recovery in recently identified operational efficiencies, such as a more flexible workforce, is expected, greater use of technology and reallocation of space will increase leverage as demand and revenue recover.