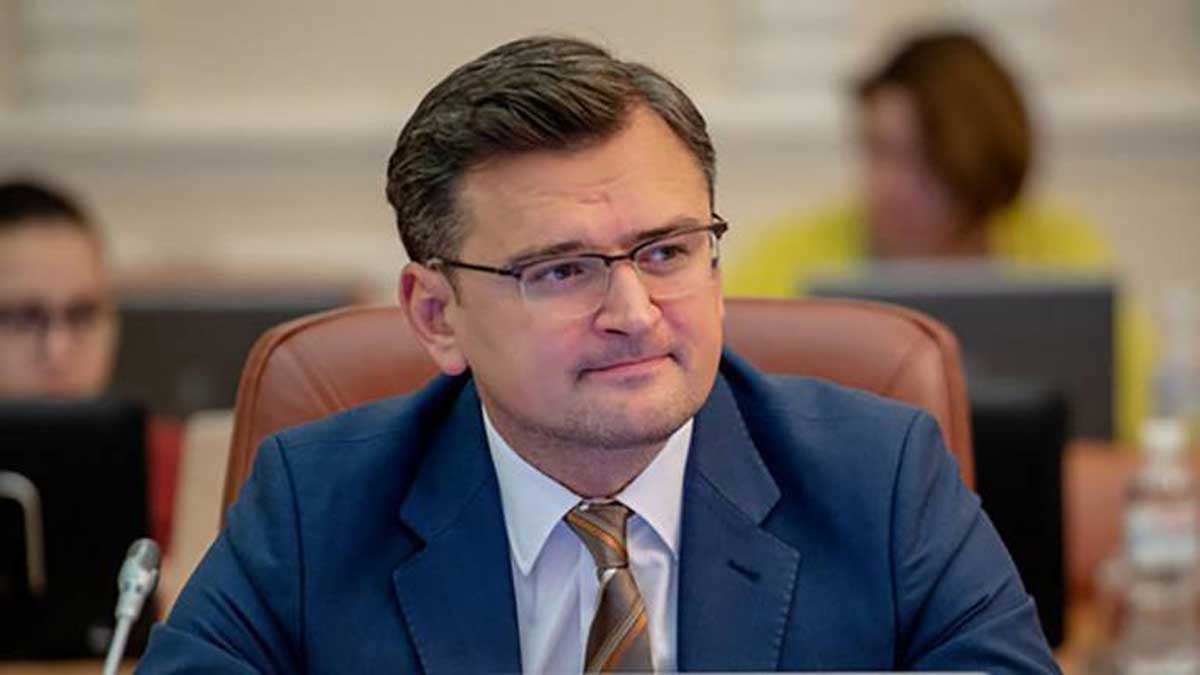 In 2003 he graduated with honors from the Institute of International Relations of the Taras Shevchenko National University of Kyiv with a degree in International Law. Candidate of Law (2006).

From 2003 to 2010 he worked in the system of the Ministry of Foreign Affairs of Ukraine in positions in the central office and in the Permanent Mission of Ukraine to international organizations in Vienna (OSCE issues).

From 2010 to 2013, working in the Secretariat of the Minister of Foreign Affairs of Ukraine, he took care of the image of Ukraine abroad, international organizations, relations with the United States.

From January to June 2013, he was an adviser to the Deputy Prime Minister of Ukraine on humanitarian issues.

He left the civil service in 2013 and headed the UART Cultural Diplomacy Foundation.

In 2016, he was appointed Permanent Representative of Ukraine to the Council of Europe.

From August 2019 to March 2020 – Deputy Prime Minister for European and Euro-Atlantic Integration of Ukraine.

On March 4, 2020, he was appointed Minister of Foreign Affairs of Ukraine.

Author of the book “War for Reality. How to win in the world of fakes, truths and communities ”(Knigolav, 2019).

Married. He has two children.

Thousands of tanks, planes. It will be like World War II: Ukraine asks for weapons before the battle for Donbass