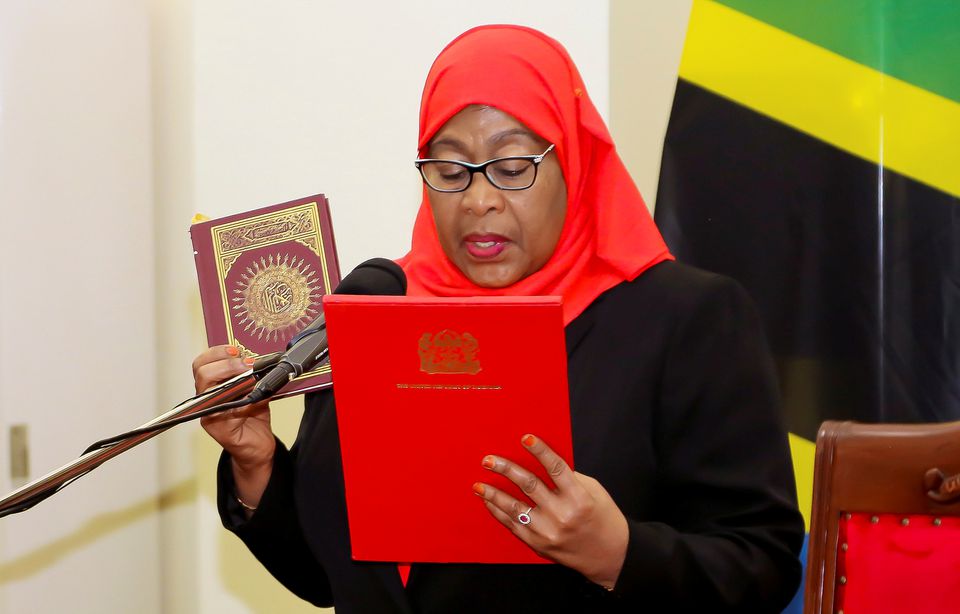 US Vice President Kamala Harris on Saturday congratulated Tanzania’s new president, Sami Suluhu Hassan, the first woman to hold the post, and said the United States was ready to strengthen ties between the two countries.

Harris, the first woman and first color person to serve as vice president of the United States, commented on this in his Twitter post.

“The United States stands ready to work with you to strengthen relations between our countries,” Harris wrote. 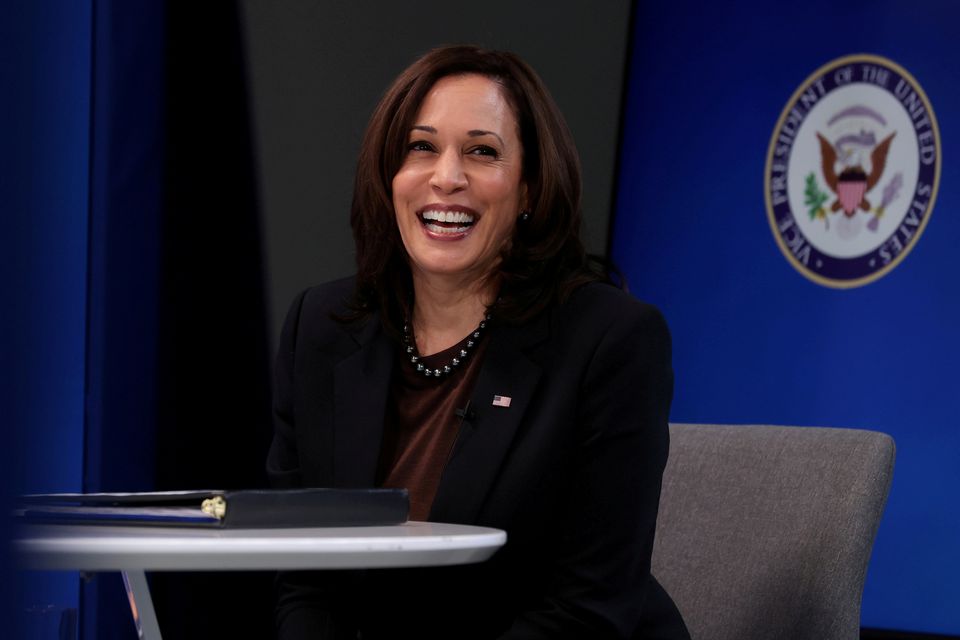 On Friday, Hassan, who has been vice president since 2015, called on the country to unite and avoid pointing the finger after the death of John Magufuli, its COVID-19 skeptic predecessor.

The Office of the US Trade Representative is leading the US effort to establish a new trade and investment partnership with the East African Community, a regional organization that includes Burundi, Kenya, Rwanda, South Sudan, Tanzania and Uganda.