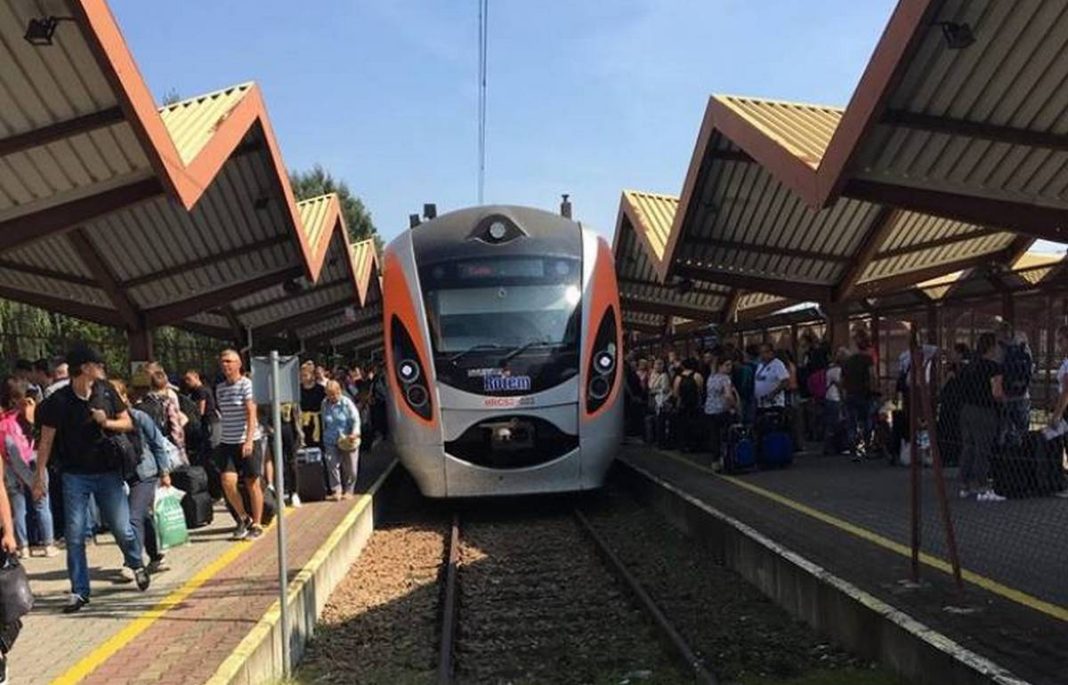 Poland will help Ukraine in the restoration of damaged airports, as well as in the expansion of railway connections.

It is noted that the parties discussed the deepening of cooperation in the implementation of the high-speed railway project between the two countries and the related revision of the Trans-European transport network TEN-T.

In addition to the Warsaw-Kyiv rail link through Jagodyn, Poland wants to offer a new route that will connect many Polish and Ukrainian cities.

In particular, the company “Central Communication Port” of Poland plans to build a railway connection Lublin-Zamist-Belzec to the border.

“Such a route from the Ukrainian border can be extended through Rava-Ruska to Lviv and Kyiv. And in the future – from the Carpathians to Black Sea ports in Ukraine and Romania,” the Polish minister explained.

The head of the Ministry of Foreign Affairs of Ukraine, Dmytro Kuleba, said that on the first day of the full-scale invasion of the Russian Federation, the Polish authorities promised Ukraine to support it until the end of the war.