In Egypt, a 29-year-old Ukrainian woman was sentenced to life imprisonment 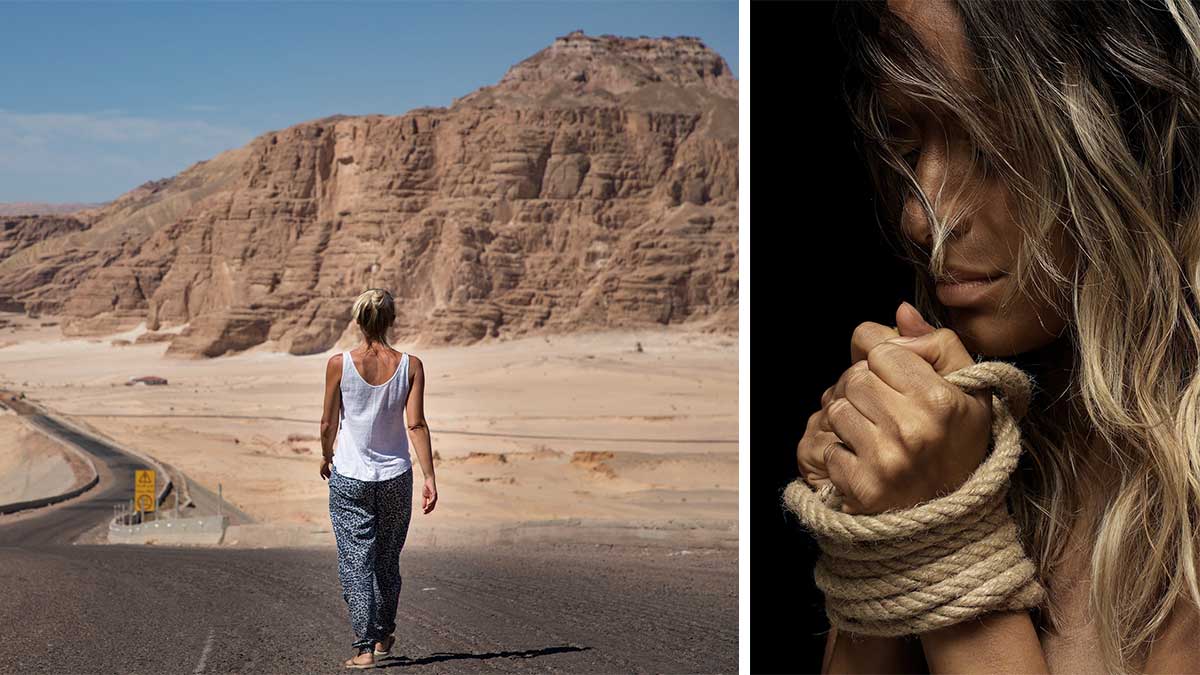 An Egyptian court sentenced 29-year-old Ukrainian Lyudmila Balakina to life imprisonment and a fine for attempting to import drugs.

As the publication writes, the Cairo Criminal Court sentenced a Ukrainian citizen to life imprisonment and a fine of 100,000 Egyptian pounds (over 3.6 thousand dollars) for attempting to import about 4 kilograms of cocaine into the country illegally.

A woman who lives in the Netherlands was detained during a check at the Cairo airport. During the investigation, she admitted that she received the drugs from an Egyptian man who lived abroad and paid her $2,500 to enter the country with the drugs. The investigation never managed to find the buyer.

The publication reminded us that in 2019, Egypt increased the punishment for drug smugglers, including the death penalty.