The Netherlands has continued to ban flights and docking ferries 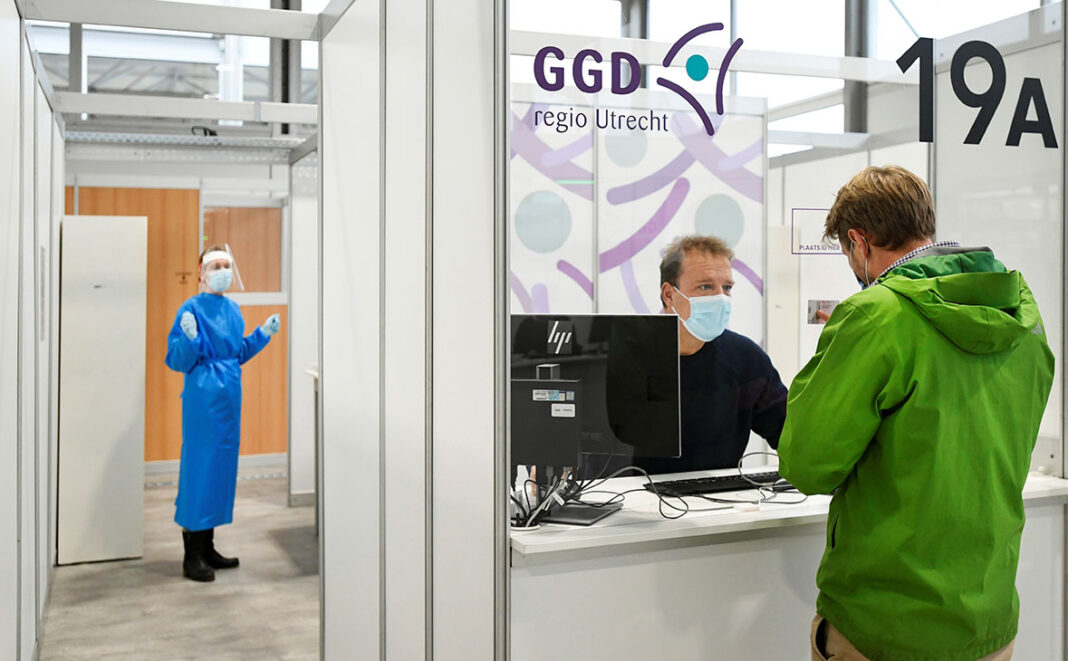 The rate of coronavirus spread in the Netherlands has increased slightly over the past week. According to the Royal Institutes of Health, from February 24 to March 2, 2021, a positive COVID-19 test result was confirmed in 31,984 people (last week 29,977), 1,133 people were hospitalized, and 309 people died.

A press conference of the Government of the Netherlands on further measures is expected next week. The lockdown currently lasts until March 15, 2021.

The government has decided to extend the ban on flights from Great Britain, South America and South Africa until April 1 (introduced on January 20, 2021).

On January 8, 2021, vaccination against coronavirus started in the Netherlands. As of March 4, 1,470,623 vaccinations were performed.

The ban on passenger flights from the UK, South Africa and Central and South America, as well as the ban on docking ferries carrying passengers from the UK, has been extended until April 1, 2021. The bans may be lifted earlier if justified.

Passengers over the age of 13 traveling to the Netherlands from a high-risk country must provide proof that they have passed the COVID-19 test. As of March 3, 2021, there are two options for confirming a negative test result:

Option 1: One test result is required

All passengers are advised to take the test before traveling to the Netherlands, unless testing is absolutely impossible.