HomeNetherlandsAn exhibition of 17th century fragrances has opened in the Netherlands
Netherlands
19.03.2021, 17:56

An exhibition of 17th century fragrances has opened in the Netherlands 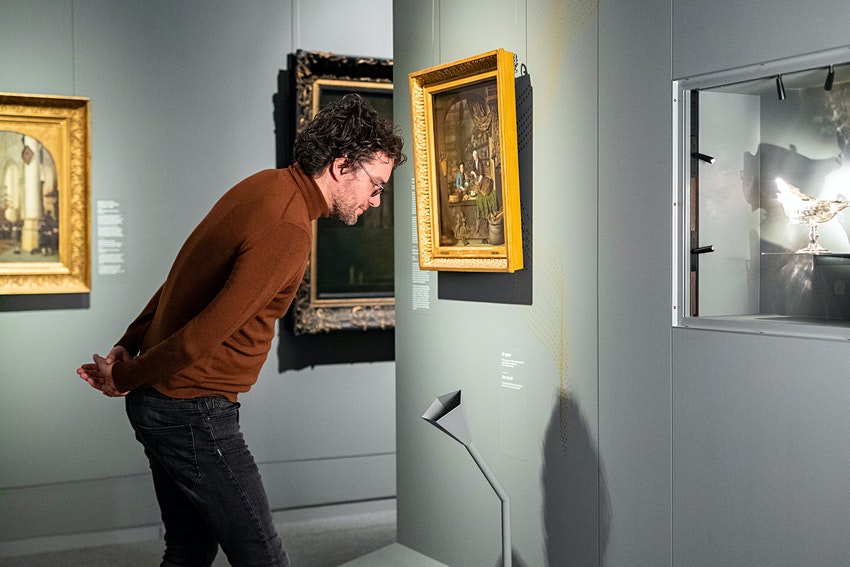 A Dutch exhibition on fragrant and unpleasant odors from the 17th century will combine different historical aromas with paintings to enliven them. Colored fragrances will open at Mauritshuis in The Hague as soon as the museum reopens after closing through COVID-19.

The museum is trying to conduct historical research with an exhibition that contains almost 50 paintings, drawings and objects. Visitors can expect to encounter aromas of fragrant flowers and perfumes, unpleasant canal odors and body odors, as well as odors from distant lands of the time, such as spices, tobacco, coffee and tea. The idea is to find out whether the life of the seventeenth century can be captured by smell, and to explore the sensory perception and aromatic nuances of works of art. 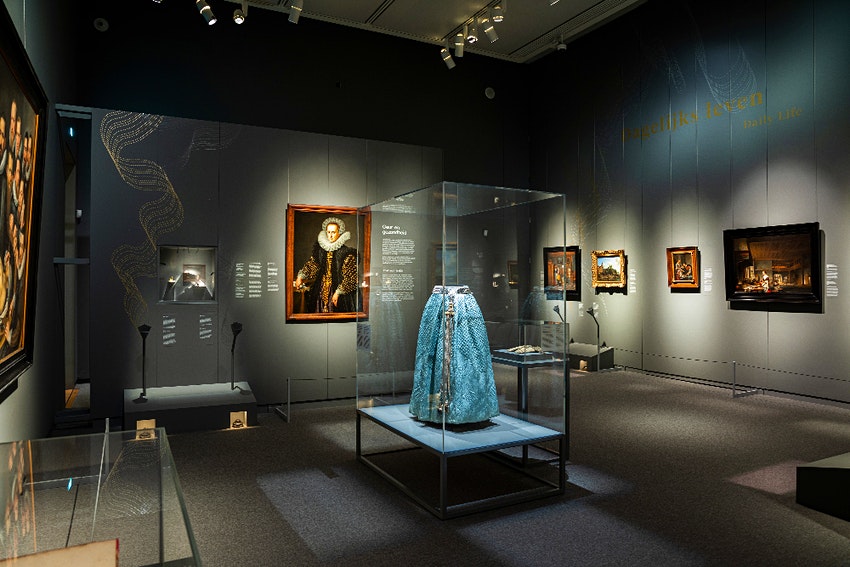 In Abraham Mignon’s Still Life of Flowers and Fruits in 1670, the artist combines a large number of flowers with overripe fruits, on which ants and other insects have descended, attracted by the sweet smell of the melon they cut. The interior of Peter de Juch with women in front of a linen closet in 1663 symbolizes a Dutch housewife known throughout Europe for her impeccably clean house in the 17th century. Odor dispensers will allow visitors to enjoy the various scents depicted in art.

Visitors can inhale aromas similar to this object in Adrian Brouwer’s 1630 film The Smoker, in which a man sits behind, enjoying his pipe, exhaling smoke. The 17th century was also full of unpleasant odors, as there was no main water, sewage system, deodorant, toothpaste, washing machines and refrigerators with all the negative consequences.

It was then believed that foul odors make you sick, and therefore they need to be suppressed by flavorings that scare away disease. In Dr. Willem van der Mir’s anatomy lesson, written in 1617 by Delft artists Michael and Peter van Mirevelt, the subject holds a pomander, which he wears on his fingers with a ring and chain. Pomander is a perforated container filled with highly aromatic substances, and there are three of them at the exhibition.