Stoltenberg: cooperation between Moscow and Beijing will affect NATO security 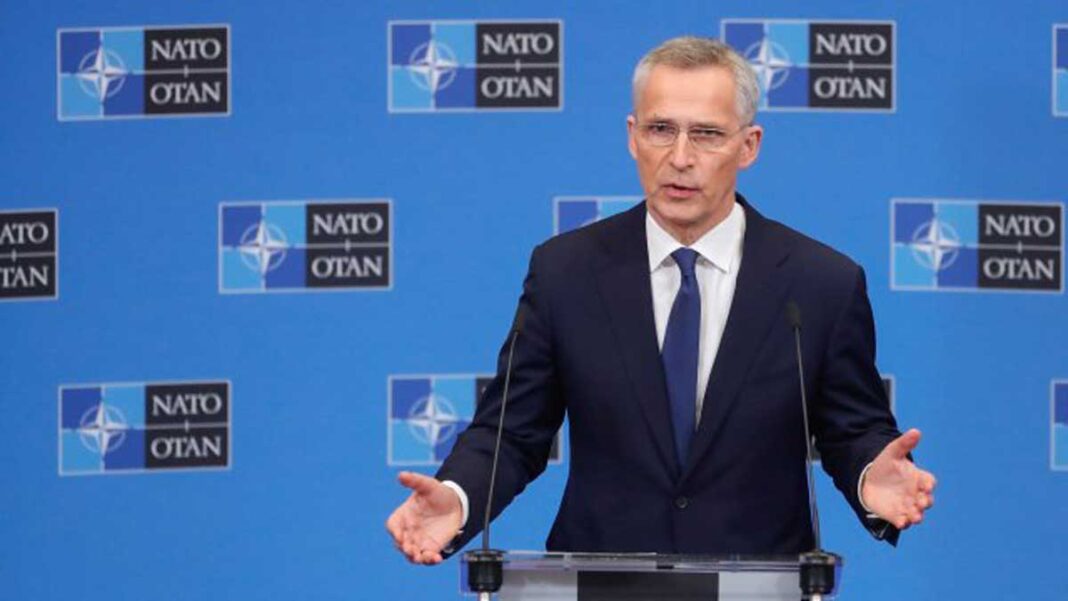 Close cooperation between Moscow and Beijing could have security implications for NATO countries. This was stated by NATO Secretary General Jens Stoltenberg newspaper Le Monde.

“NATO is a regional alliance focused on North America and Europe. But the alliance must deal with global threats,” he said.

“The fact that Moscow and Beijing are cooperating closely has implications for our security,” Stoltenberg said.

The visit of Russian President Vladimir Putin to Beijing and his talks with Chinese President Xi Jinping on February 4 were devoted to the further development and strengthening of bilateral relations, as well as the coordination of actions in the international arena and the development of joint approaches to topical issues of global security.

Following the meeting, which lasted more than two and a half hours, the leaders of the two countries issued a joint statement, noting that friendship between Russia and China “has no boundaries” and that there are “no restricted areas” in their cooperation.

The document emphasizes that Moscow and Beijing oppose further NATO expansion and call on the Alliance to abandon its Cold War approaches.