NATO: We cannot allow a security vacuum in the Arctic 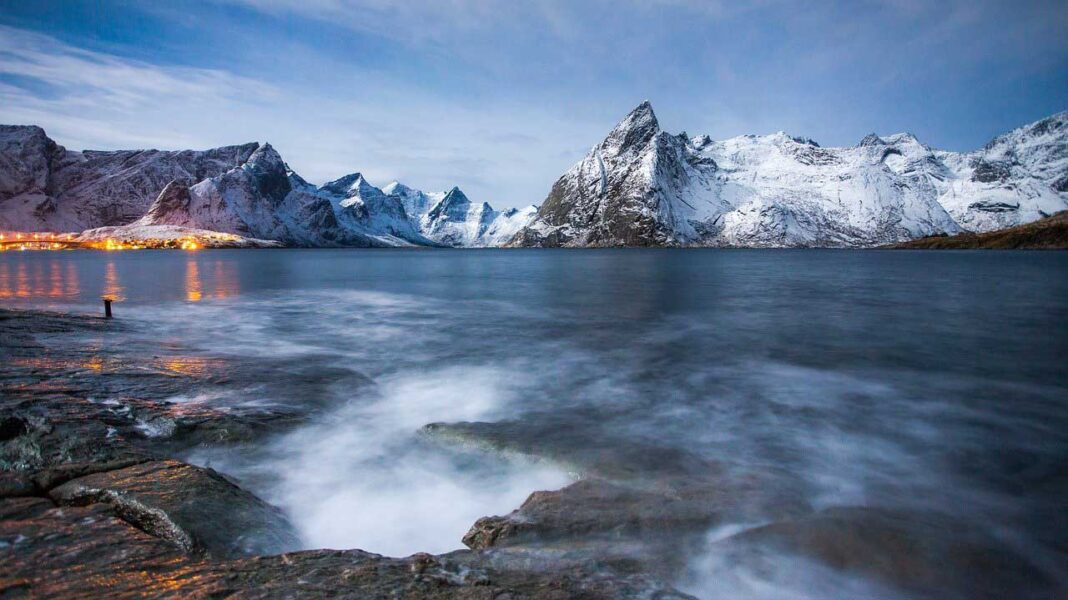 “We cannot allow a security vacuum in the High North. This could inflame Russian ambitions, endanger NATO, and lead to miscalculations and misunderstandings,” Stoltenberg said.

“We are also seeing increased Chinese interest in the region. China defines itself as a country located near the Arctic, and seeks to strengthen its presence here,” he added.

Stoltenberg said this during a visit to the Bardufoss base in northern Norway, where the alliance is conducting large-scale military exercises called Cold Response.

Speaking at a press conference there, he said that in recent years Moscow has stepped up its military activity in the Arctic, upgrading its existing bases and building new ones, a clear sign that it intends to become the dominant player in the region.

“For all these reasons, the High North is a critical area for all allies. That is why NATO has increased its military presence in the north,” said Stoltenberg, whose term was extended by one year due to Russia’s invasion of Ukraine near the east. NATO flank.

Exercise Cold Response, held in Norway this month, aims to test the ability of NATO members and partners Sweden and Finland to come to the aid of another member state in difficult weather conditions.

Some 30,000 troops are taking part in the air, sea and ground exercises, the largest maneuvers organized by Norway since the end of the Cold War.

The long-planned exercise has become even more important since Russia’s invasion of Ukraine.

“A cold response is an important doctrine, not least in light of Russia’s senseless and reckless attack on Ukraine,” Stoltenberg said.

“We must not forget that the war that President Putin is now waging against Ukraine was originally disguised as an exercise.”

The ecologically vulnerable Arctic is not only of great strategic importance, but also contains significant reserves of oil, gas and minerals.

And while climate change is causing sea ice to shrink with devastating consequences, the melting ice opens a route for shipping between East Asia and Europe that is significantly shorter than crossing the Suez Canal.

NATO chief: we must prepare for a long war in Ukraine, we are entering a critical phase