24.05.2021
Facebook
Twitter
Pinterest
WhatsApp
The year 2021 is celebrated in Africa under the theme ‘Arts, Culture and Heritage: Levers for Building the Africa We Want’. Presented at the African Union (AU) summit, this theme recognizes the role of arts, culture and historical heritage as catalysts for the socio-economic development and integration of the African continent, amid the pandemic crisis of covid19.
In his acceptance speech as the new AU chairperson on 6 February 2021, the President of the Democratic Republic of Congo, H.E Felix Tshisekedi described arts, culture and heritage, as “the heart of the African Renaissance” and “it’s an opportunity to return to our roots”. He quoted former Senegalese president and renowned poet Léopold Sédar Senghor, who said, “Culture is the beginning and the end of all things”. 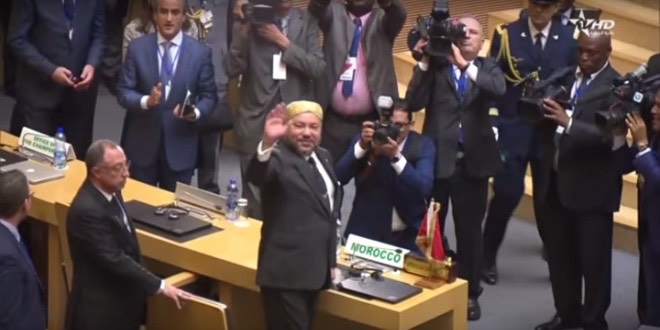 Indeed, the African continent is universally recognized for its cultural and natural diversity and for the richness of its arts, expressed through its crafts, traditional outfits, cuisine, music, and languages. The AU theme of the year could be a key moment that sees the acceleration of pride in Africa’s rich culture and heritage.

Relations between Morocco and Africa have been marked for centuries by links of cooperation; African policy has been anchored in Moroccan diplomacy since the existence of Morocco as a state entity that has asserted itself after independence.
Morocco’s cultural action in Africa takes the form of a set of actions undertaken within a strong traditional cultural framework that revolves around several aspects: scientific, educational, spiritual, religious, artistic and creative.
In the field of education, Moroccan universities have made cooperation with Africa a priority, this dynamic is demonstrated by the annual reception of a large number of African students within universities and institutions of Moroccan higher education, particularly at the Institute of African Studies in Rabat.
The policy conducted in the higher education sector gives universities the full capacity to play a role in the enhancement of Morocco’s cultural heritage and the dissemination of its ancestral values.
Aware of the presence of secular, traditional, socio-cultural, spiritual and economic links with many African countries, Morocco gives development issues a central place in its foreign policy. In this context, the spiritual aspect, which is decisive in Morocco’s cultural action in Africa, covers the areas of religion, tolerance and intercultural dialogue.
In this field, Morocco has organized several forums for exchange and debate on interfaith dialogue, involving religious from many countries to promote tolerance as a response to the growing violence of extremism. Religious cooperation is considered by Morocco as a bulwark against sectarian and community abuses, which threaten the pacifist message of religion.
Since his accession to the throne, His Majesty King Mohamed VI has paid particular attention to interculturality, integrating the religious dimension, through the peaceful cohabitation between the three monotheistic religions, Jews, Muslims and Christians. 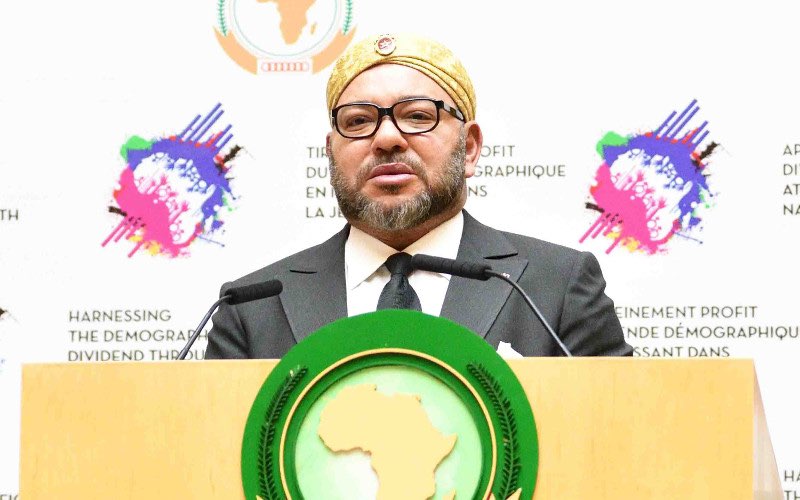 Several events symbolize this voluntarism of interreligious dialogue in Morocco and make it possible to understand the extent that Morocco gives to the idea of tolerance, such as the reception of participants from African Sufi brotherhoods, the creation of the first African institute of theology, or the organization of the sacred music festival of Fez. The latter, described by UNESCO as a space promoting dialogue between civilizations, was classified as the largest international cultural event of level in 2001.
The pan-African organization United Cities and Local Governments (UCLG) of Africa at the origin of the African Capitals of Culture project has designated the city of Rabat, city of art and history, as the African capital of culture for the period 2020-2021.
A triennial event, created in 2018, “African Capitals of Culture” aims to place culture at the center of development policies for cities on the continent, with the selection of a capital every 3 years.
For Morocco, such initiatives for the enhancement of African culture make it possible to build a pole of stability and will also allow the development of a large regional unit which preserves the cultural and spiritual identity of the populations.
In the field of sports, Morocco has made sports diplomacy a showcase for its continental and international influence. The Kingdom has long positioned itself in favor of African cooperation in the field of sport, and in particular in football. With more than 40 partnerships signed around the development of continental football, the Royal Moroccan Football Federation (FRMF) is positioning itself as a locomotive in Africa.
Several African countries evoke the great plan of Morocco for Africa and the inevitable success of the FRMF through the deployment of all its resources to develop African football.
Morocco has been a pioneer in the development of sports infrastructure on the continent and has always been present to provide financial support to a number of friendly and brotherly countries, to the training of executives, and to the organization of several continental and international sports events.
Follow us on Google News

Despite the measures taken to mitigate the impact of the pandemic on Moroccan tourism, tourist arrivals at border posts fell by 79.8% in the...

Israel and Morocco have signed agreements to strengthen bilateral relations

The agreements are aimed at strengthening the alliance in the fields of economy and education, said the Israeli envoy. Israeli and Moroccan institutions signed two...

Concert of the Federal Youth Orchestra of Germany and the Youth...

The court started the bankruptcy of Czech Airlines