HomeMedicineUS airports to begin screening passengers for a rare strain of Ebola...
MedicineTourismUSA
14.10.2022, 10:30 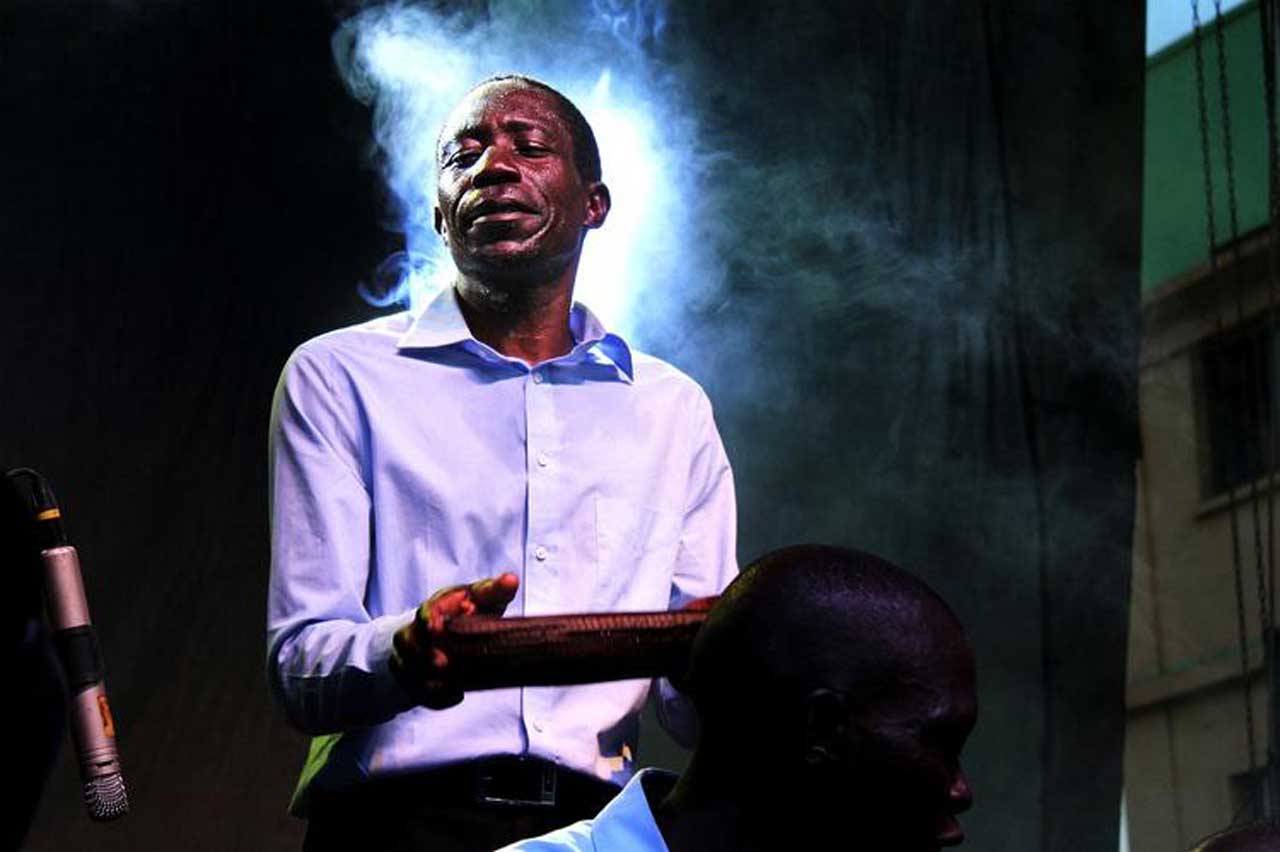 The US Centers for Disease Control and Prevention (CDC) is preparing an order that will redirect travelers from Uganda to one of five US airports where they will be tested for possible signs of a rare strain of Ebola for which there is currently no approved vaccine or therapeutic.

The East African state of Uganda reported an outbreak of the Sudanese Ebola virus on 20 September. According to the World Health Organization (WHO), there are currently 63 confirmed and probable cases of the disease spread across several districts of Uganda.

The death rate from the current outbreak is as high as 50 percent, experts say, and of the six vaccines currently being developed against the virus, none have been approved, and half of those candidate vaccines are stuck in preclinical trials.

The CDC’s traveler order does not amount to a travel ban or quarantine, but anyone who enters the US after recently visiting Uganda will be redirected to one of five airports that are being approved.

There are no direct flights between Uganda and the US, making it difficult to identify passengers who might try to evade a medical order.

Ebola symptoms can last anywhere from two days to three weeks, according to the CDC. The average delay between exposure and the onset of symptoms is eight to ten days. Unlike some diseases, such as COVID-19, a person infected with Ebola cannot spread the virus until they start showing symptoms.

One of the first patients identified during the current outbreak in Uganda had a high fever, convulsions, vomiting, and diarrhea, and bleeding from the eyes. The 24-year-old male patient died nine days after contacting the medical clinic.

The Sudanese virus was first detected in South Sudan in 1976. The WHO reports that in seven past outbreaks in Sudan and Uganda, mortality rates ranged from 41 to 100 percent.

Commonly referred to as the “Pearl of Africa,” Uganda is well-prepared to deal with Ebola outbreaks, but the country last faced the Sudanese variant way back in 2012, and Biden administration officials suspect that the official case count is just the tip of the iceberg.

The last time the CDC conducted what it calls “extended health screenings” was in January 2020 at the start of the COVID-19 pandemic, when Chinese travelers were initially directed to San Francisco (SFO), New York (JFK) and Los Angeles (LAX) airports).

The Head of Heathrow resigns, unable to cope with the influx of passengers