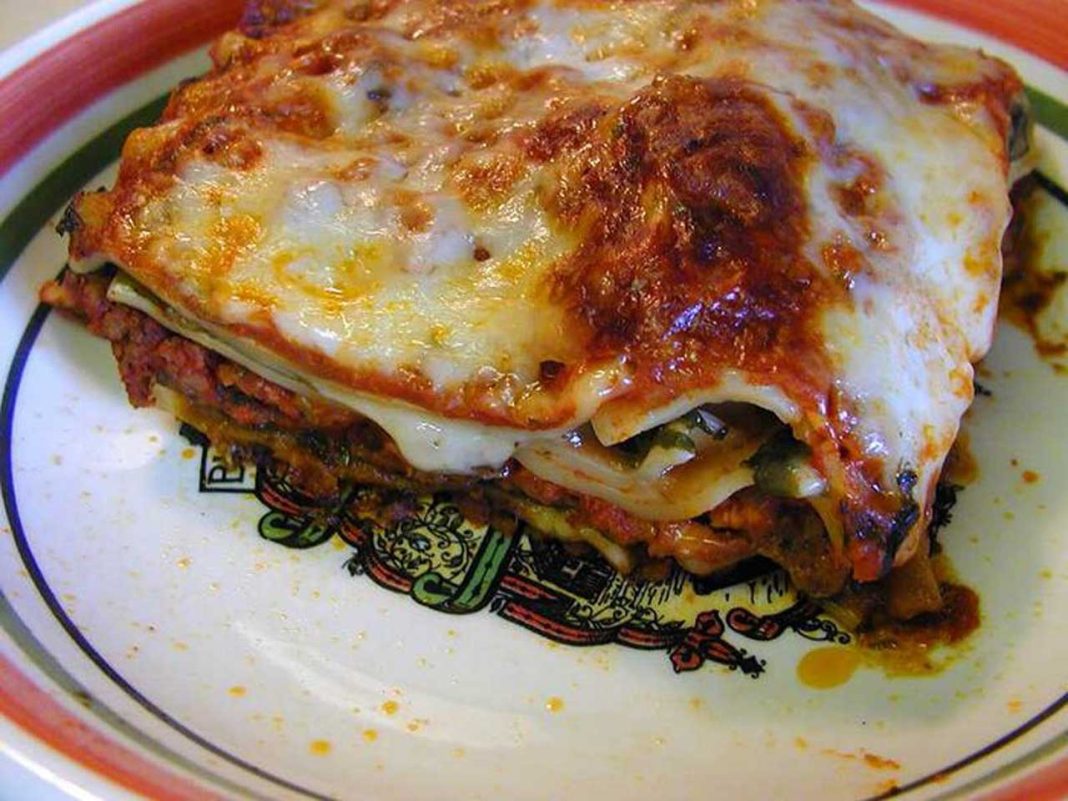 According to il Messaggero, more than 70 tourists from Spain have been poisoned by lasagna in northern Italy.

Tourists lived in a hotel in the city of Varese. They had lunch at one of the local restaurants, where they served traditional Italian dishes, including lasagna.

The first symptoms of poisoning appeared in 75 people in the evening, and by morning the hotel staff had to call an ambulance. Six guests required hospitalization.

The age of tourists from Spain in this group is from 64 to 84 years. They blame the lasagna for poisoning.