North Korea has resumed work on its nuclear program 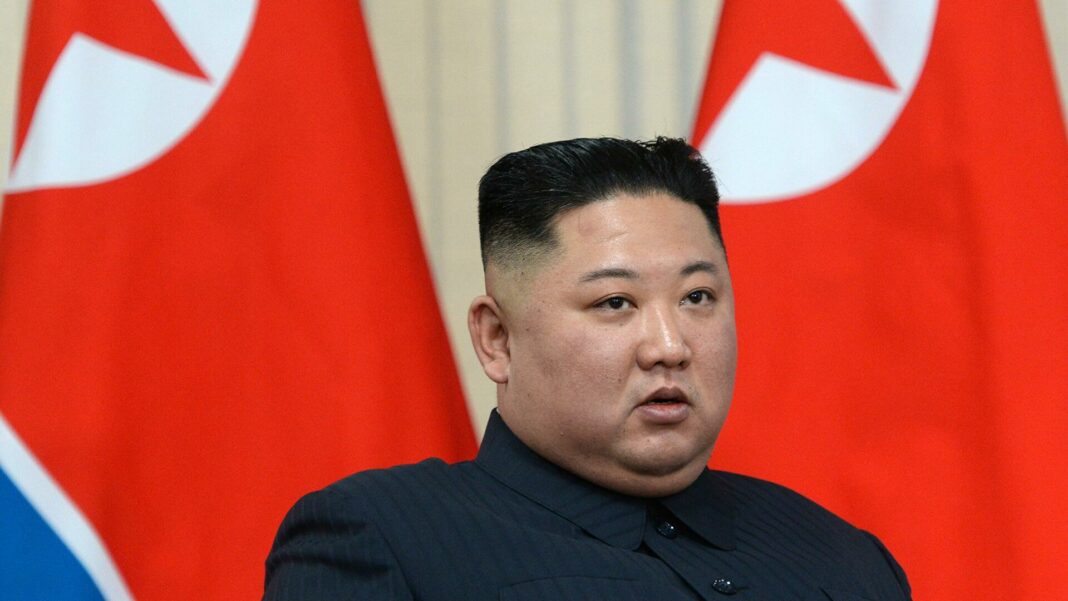 According to a report by the UN specialized agency, published on Friday, the operation of the reactor with a capacity of 5 MW was stopped at the end of 2018. Its re-inclusion could mean that the North Korean authorities will resume work on the nuclear program, contrary to UN Security Council resolutions.

North Korea appears to have restarted a nuclear reactor that is widely believed to have produced plutonium for nuclear weapons, the U.N. atomic watchdog said in an annual report https://t.co/2g4KtZdQ9y pic.twitter.com/w6daI2yd7t

In 2009, IAEA inspectors were asked to leave North Korea, and since then the country’s nuclear program has been monitored solely by satellite imagery. Based on these images, the IAEA recorded that the installation in Jonbjon drains water to cool the reactor, which may indicate its operation.

This information coincides with reports that the North Korean authorities have also reopened a radiochemical laboratory near Chongjon, which is to receive plutonium for military purposes.