An earthquake hits the island of Bali in Indonesia: three people died 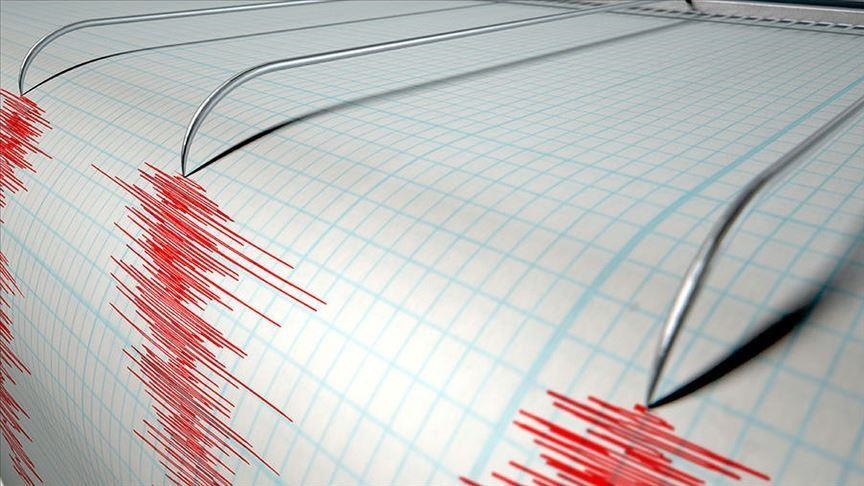 According to the Indonesian Agency for Meteorology, Climatology and Geophysics, headquartered in Jakarta, tremors were recorded at 04.18 local time at a depth of 10 km.

After the earthquake, an aftershock with a magnitude of 4.3 was recorded in the same area.

The earthquake led to landslides: paths to three villages were blocked.