HomeHotelsThe electricity was turned off at the hotel in Antalya due to...
HotelsTourismTurkey
04.09.2022, 18:10 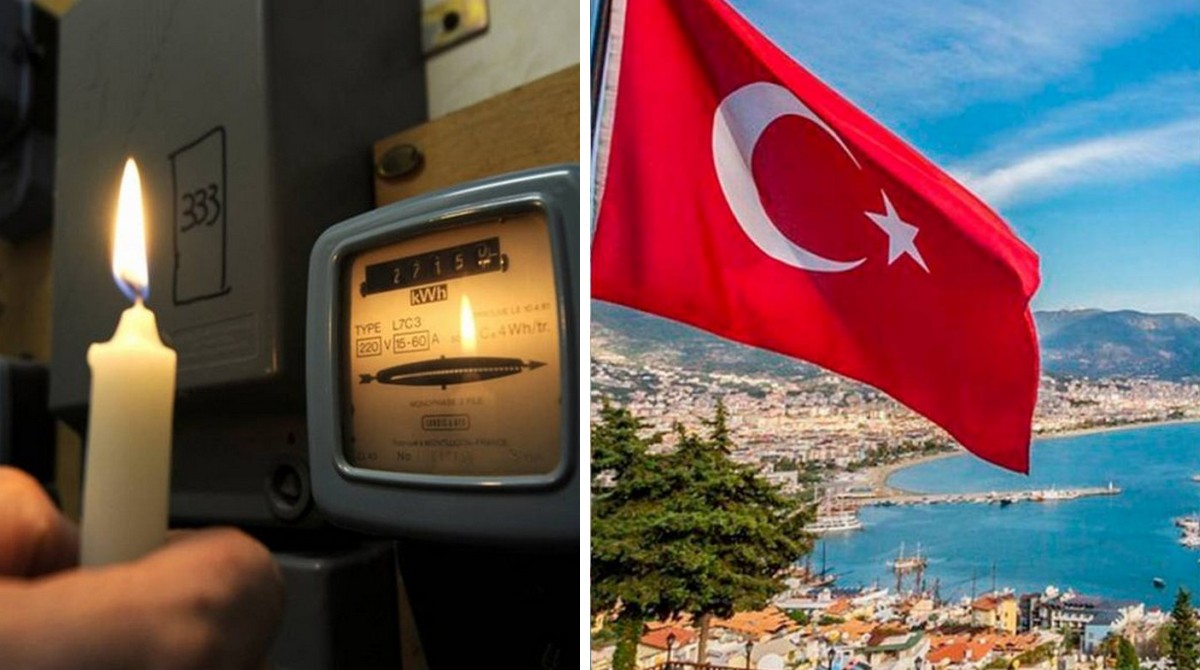 In a 4-star hotel in the resort province of Antalya in Turkey, the electricity was cut off due to a huge debt. At the time of the shutdown, tourists were resting in the hotel. After that, some guests left their rooms, not wanting to stay in shocking conditions, others rioted so that the hotel owner would return their money.

According to Sozcu, the outage occurred on September 2 at 17:00 at a 4-star hotel in the tourist center of Manavgat. The hotel has accumulated debt for electricity for 300,000 lire (600,000 hryvnia equivalent). It was specified that a brigade of gendarmes was sent to the hotel.

Around 150 local and foreign holidaymakers staying at the hotel packed up and had to leave. Part of the employees also left the problematic object, and the rest of the staff tried to contact the owner of the hotel.

Vacationers in the hotel contacted employees of the agency firm to solve the problem. Representatives of travel agencies also came to the hotel and tried to calm down the vacationers.

Yes, one of the vacationers managed to call the owner of the hotel. During the conversation, the tourist demanded to return the money he paid for staying at the hotel (17,000 hryvnias). However, the hotel owner said that he was abroad and trying to solve the problem. “I have three children,” the owner tried to pressurize pity. “I also have a child. I will put him to sleep in the car in front of your hotel,” said the traveler. Another vacationer also demanded the return of his money (about 20,000 hryvnias) as compensation.

After 8 hours, on the initiative of Prefect Manavgat, at 01:00 at night, electricity was restored in the hotel.