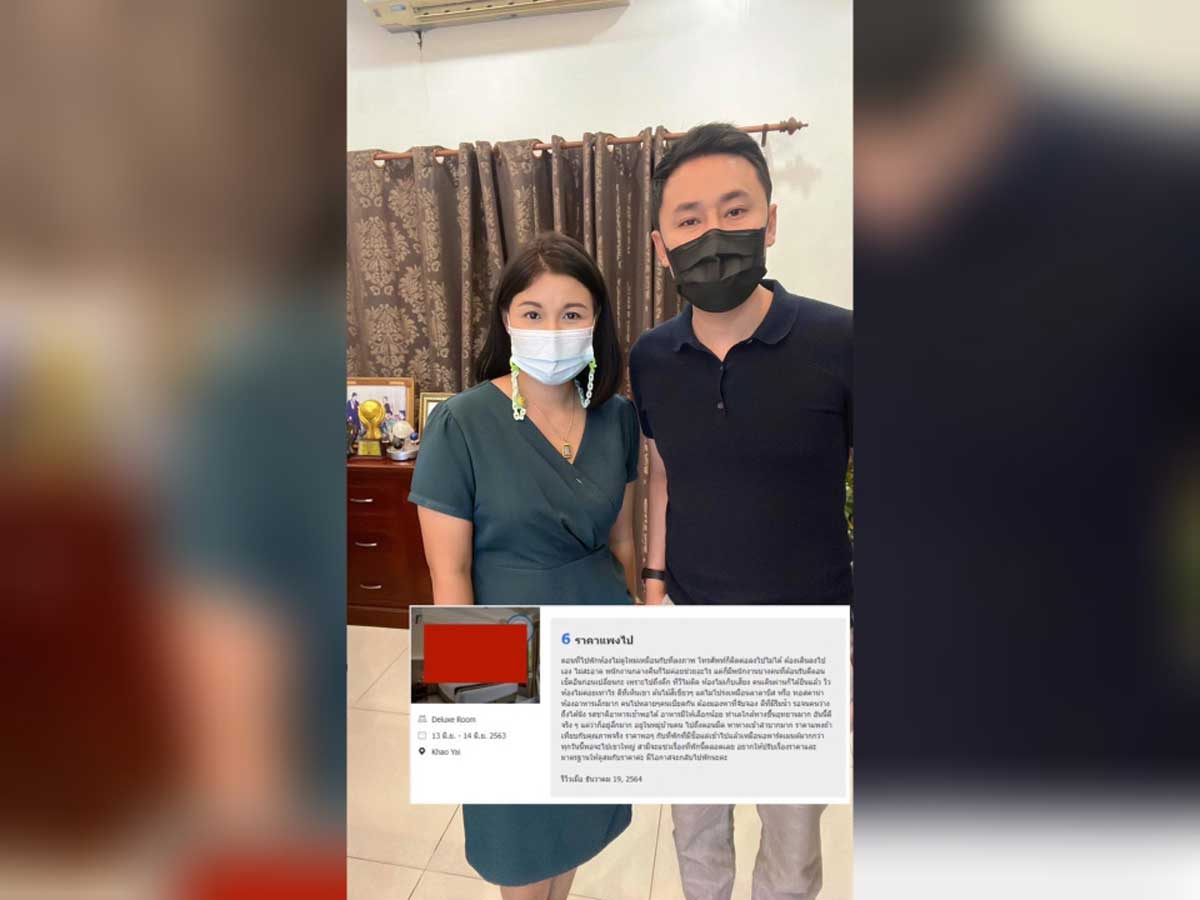 The hotelier’s claim was posted on Facebook this week by lawyer Sittra Baybangkerd. His client, a Thai citizen, was vacationing there back in June, after which she gave the hotel only six points out of ten on the Agoda.com portal, complaining about the quality of services. In December, she first received a phone call and then a letter from the hotel. The administration considered the review unreasonable, demanded to apologize and delete the review, otherwise promising to sue for 3 million baht (2.5 million UAH – ed.).

The lawyer did not specify the name of the hotel. He explained that he didn’t want to scare customers away: “But I want this to be a lesson for other service providers not to do anything like that.”

In just 2 days, the publication received more than 24 thousand likes and hundreds of comments. Soon they figured out the hotel – it turned out to be a three-star Ozone hotel, located near the Khao Yai National Park, 200 km from Bangkok.

Most of the users sympathize with the tourist and urge to fight back. “Lawyer, give a lesson to selfish entrepreneurs. Whoever uses the service, pays for it, has the right to comment and sue, ”- this comment received 1400 likes. However, there are those who believe that the guest should have contacted the staff on the spot, and not post negative reviews after the fact, as this harms the business. According to the Bangkok Post, the tourist has already apologized to the hotel, but it is not clear from the publication whether the claims have been withdrawn.

Expert on Thailand Nikolay Pavlov notes that this is not the first time such a precedent has arisen. In September 2020, a US citizen residing in Thailand also had to apologize to avoid jail time for reviewing a hotel stay on Koh Chang. “In general, of course, hotels create a headache for themselves out of the blue: they could just write something like“ sorry for not living up to expectations, we will try to become better ”under the review, etc.,” wrote Nikolai Pavlov.

Azur Air Ukraine has been granted the right to operate regular flights to Greece, Italy and Spain

The revelation of the hotel room cleaner shocked tourists: named 5 things that are never cleaned

Ukraine has reduced the validity of vaccination certificates