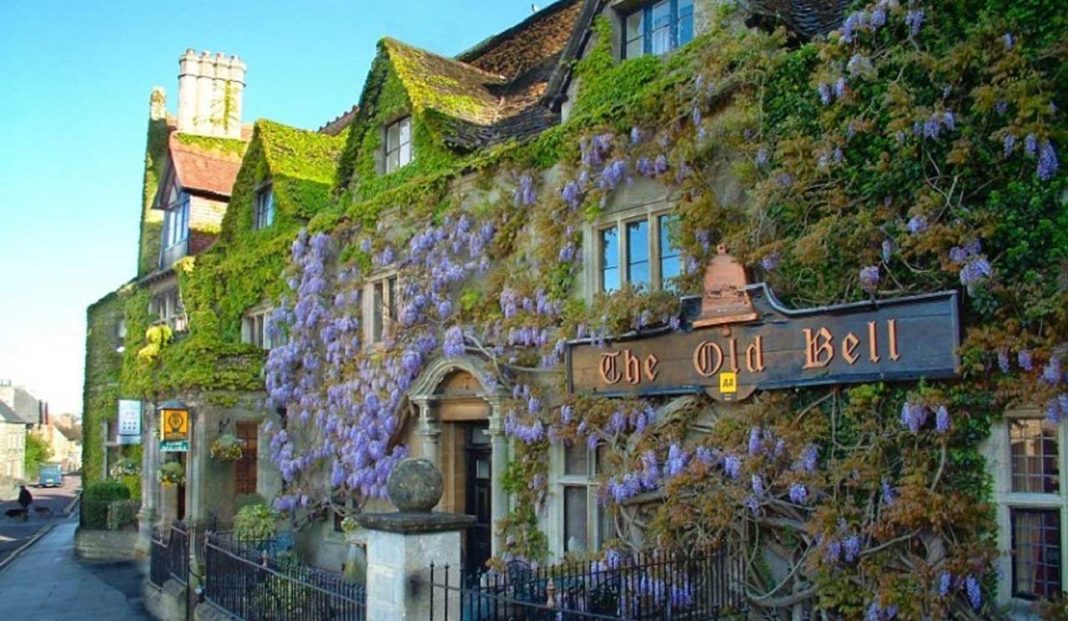 The cost of accommodation in hotels in Europe has increased by almost 50% since the beginning of the year. This is stated in the report of TravelPerk.

In particular, the largest increase in room prices was noted in Barcelona. Here, the increase is fixed at 48%, and the average guest will have to pay 153 euros for a room.

The second and third lines in the anti-rating are shared by Paris and Berlin, where accommodation has risen in price by 40%, to 130 and 198 euros per room, respectively.

According to experts, this is because the tourism industry is now trying to hastily compensate for the financial losses incurred during the pandemic. Moreover, the internal tourist flow in Europe is gradually recovering. EU citizens are tired of lockdowns and restrictions and are ready to travel even despite price increases. In this case, the effect of deferred demand works.

It should be noted that tariffs are now growing not only in the hotel sector but also in the field of transportation. On the railroad alone, the cost of tickets on the four most popular intra-European routes: from Paris to Bordeaux, London, Hamburg, and Berlin to Munich, increased by 25%. A similar situation is observed in the aviation segment.