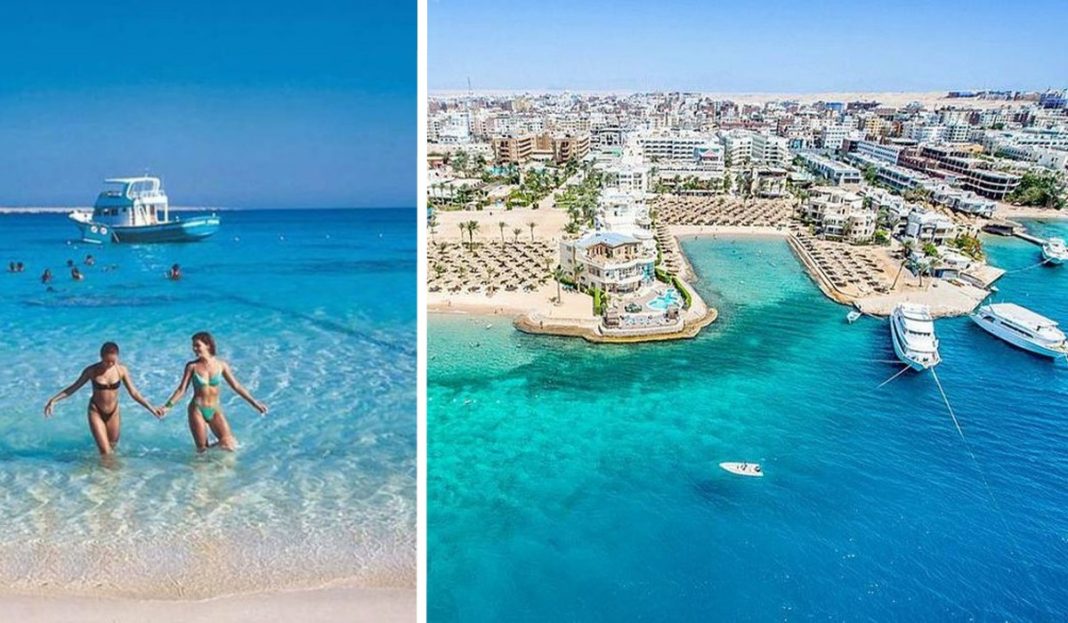 A new hotel with an “18+” concept will soon open in the resort city of Hurghada, Egypt, and will be the first of its kind in this popular tourist region. The name of the hotel has not yet been announced.

While this is the first such hotel in Hurghada, there are already such hotels in Sharm el-Sheikh, an equally popular resort city in Egypt. There are also pyramids in the rest of the country, although there are not many of them, because most Egyptian hotels are “reserved” for family vacations.

“The fact is that the Egyptians are a very child-loving nation. Families here have at least 2-3 children, and sometimes 4 or more. True, “very many” don’t often “hang out” in hotels,” the blogger added. Especially many children are found during the season for local vacationers, i.e., the period when locals gather en masse to rest in coastal hotels. Usually, this is the time of religious holidays and a few days after their end. According to the blogger, you can often see families with 1-2-3-4 children. “Parents on vacation are rarely “drowsy” with upbringing, so they make a lot of noise. Not everyone likes it, especially if people have adjusted to relaxation. Well, as you know, demand creates supply,” she said.

However, if Egyptian travelers go in pairs or groups without children, they are usually small companies of young men, newlyweds who have not yet had time to have offspring or adult couples whose children have already grown up, the expat said.

An unusual winter has come to the resorts of Egypt: there will not be a single typical day in Hurghada and Sharm el-Sheikh for...