HomeGreat BritainA blind hotel guest kicked out of the hotel at night because...
Great BritainHotelsTourism
14.11.2022, 14:30 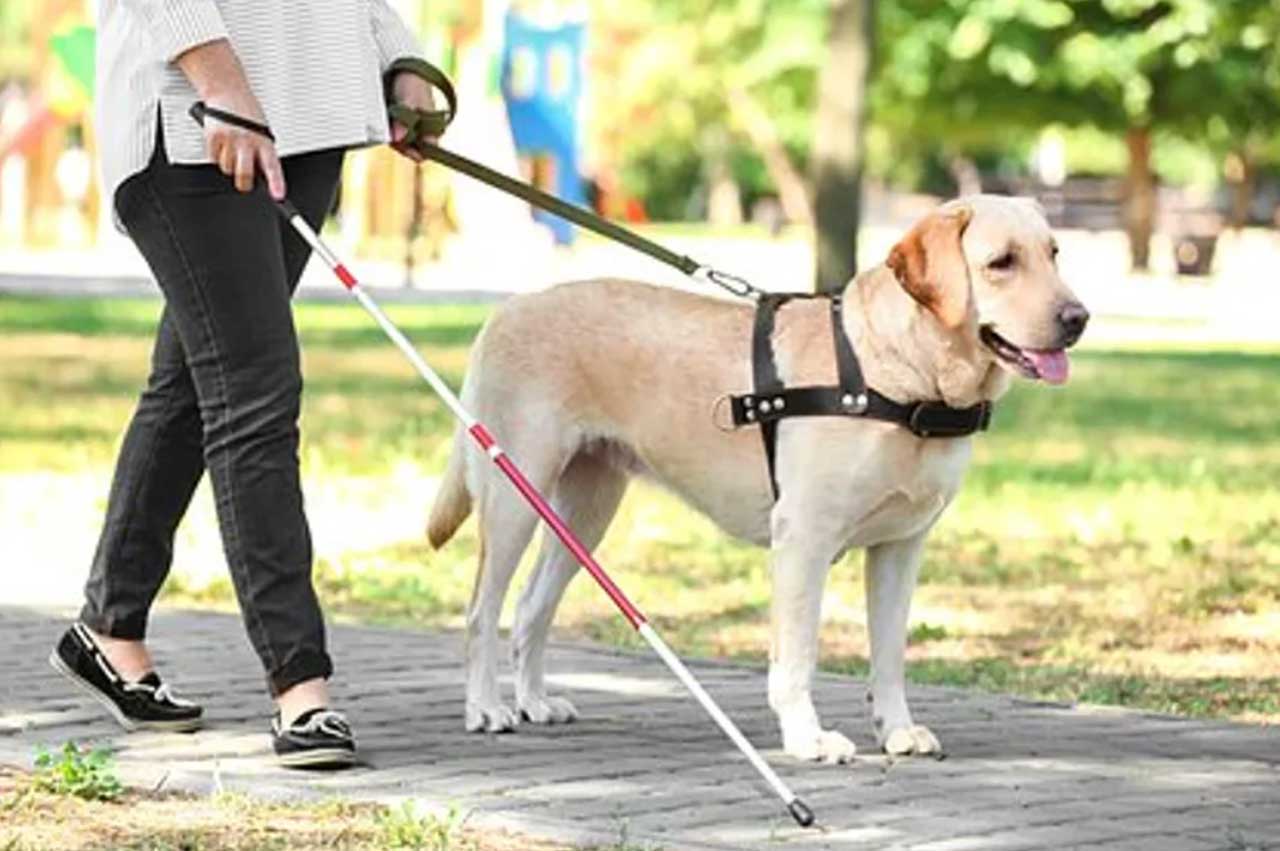 The staff of a London hotel kicked a blind guest out into the street, as it seemed to them that the girl was lying about her disability. Mirror writes about it.

Angharad Paget-Jones, 29, is staying at the Enfield Premier Inn with her partner and a golden retriever named Tudor. Closer to the night, when the girl fell asleep, her young man took the pet for a walk – on the way back he was stopped by the hotel staff and demanded proof that it was a guide dog. The man pointed to a unique leash and a collar with a tag, but this answer did not suit the workers.

According to the British woman, her partner promised to bring the certificate in the morning, but the employees disagreed and suspected fraud. They followed the man into the room, and when he closed the door, they opened it with their key and burst inside. Paget-Jones alleges that security woke her up in her underwear and demanded that the couple with the dog leave the hotel immediately. When the girl showed the documents, she was told it was a fake that “anyone can buy on the Internet.”

Paget-Jones said she would sue the hotel for discrimination. A Premier Inn spokesman said the hotel has launched an urgent investigation into the incident and is in touch with the injured tourist.

What is dark tourism and how it attracts travelers

New rules for duty-free shops come into force in Egypt